When it was founded the state of Israel

The modern history of Israel began relatively recently, but this country has a long history and difficult fate. The restoration of Israel was a great step of the world community towards the Jewish people. 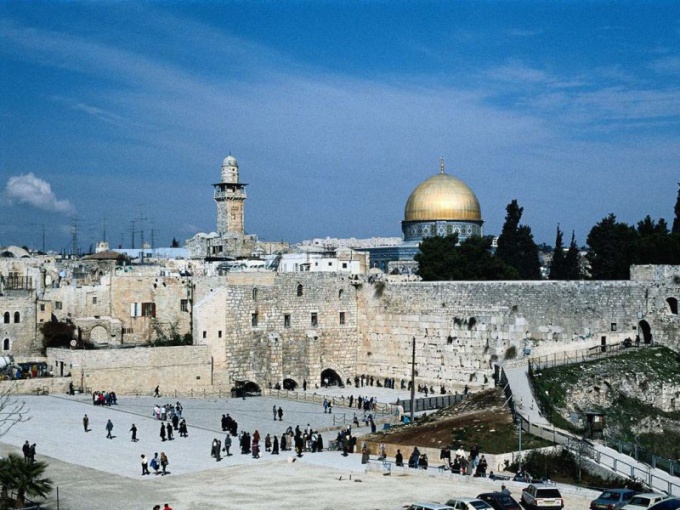 The ancient history of Israel

The first Kingdom of Israel emerged in the Eastern Mediterranean in the X century BC, However, this country has long existed independent. Since the seventh century it was under the control of various conquerors until it was conquered by the Roman Empire in 63 BC, This area always gave the Romans a lot of problems, including from the Jewish religion: canons of Judaism were forbidden to worship the Roman Emperor as a deity, which was a mandatory condition for the loyalty of local authorities in the eyes of Rome.

In 135 C. E. in the territory of the Israeli province passed a failed rebellion against the Romans. These disturbances had a serious impact on the fate of the Jewish people. According to the decision of the Emperor, the Jews as a punishment were expelled from the territory of the province, and occupied other Nations. This marked the beginning of the appearance of Jewish communities throughout the Roman Empire and beyond.

Over time, Jewish communities appeared in the Slavic lands.

The advent of the modern Israeli state

At the end of the XIX century among the Jews there arose a desire to return to the historical land of Israel. The first immigrants went to Palestine after 1881, another wave came in the period before the First World war. The Jews created settlements in the territories belonging to the Ottoman Empire, and from time to time not claimed independence.

The majority of the Jews moved to Palestine for religious reasons, however, there were those who were planning to build in the country a socialist commune.

After the First World war, Palestine became a British mandated territory. The resettlement of Jews to the land continued, however, it caused discontent among the Arab population. The United Kingdom has imposed quotas on the entry of foreign Jews, but they are not always respected. The most acute situation in the late thirties, when a large influx of Jews from Germany has caused the uprising of the Palestinian Arabs. As a result, the UK since 1939 forbade Jewish migration to their territories.

After the Second World war, the problem of creating a Jewish state has become truly urgent. Since 1947 Britain gave up its control over Palestine. The US and the USSR came to an agreement on the Palestinian question - the land was decided to divide it between Jews and Arabs. Thus, the date of the founding of Israel can be considered may 14, 1948, when David Ben Gurion proclaimed the establishment of an independent Jewish state. However, diplomats from other countries failed to translate the dialogue between Arabs and Jews in a peaceful way. Soon after the Declaration of independence of Israel, several Arab States began with him a military conflict. However, gradually Israel was recognized by practically all countries of the world.
Is the advice useful?
Присоединяйтесь к нам
New advices