Pros or cons in the collapse of the Soviet Union

In December 1991 broke up the largest country on the planet - the Union of Soviet Socialist Republics (USSR). In its place was formed the 15 sovereign countries. Still tense debate about what caused this event and what is more in the collapse of the Soviet Union – the positive aspects or negative? 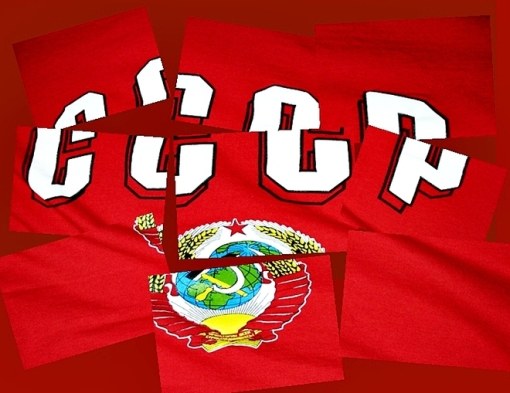 What are the pros of the collapse of the Soviet Union

The Union of Soviet Socialist Republics was represented by an artificial entity. Too different were the republics in its composition. These differences were literally just: level of development, mentality of the peoples, languages, and religions. Such a state can be strong and United only in terms of some important unifying factor.

For example, during the great Patriotic war all Soviet citizens had to fight a common external enemy – Nazi Germany.

In peace for the Soviet Union so the unifying factor was an ideological and geopolitical struggle with the bloc of Western countries led by the United States. In the course of this struggle the Soviet Union supported the so-called "people's democracies" around the world, wasting huge amounts of money. In addition, more funds went to maintaining the balance of armaments with NATO. There was a very real threat of nuclear war. Therefore, the collapse of the Soviet Union and the abandonment of Communist ideology has led to the fact that the threat of a major war involving weapons of mass destruction has dramatically decreased, and it is certainly a plus.

The Soviet economy was forced to "service policy", and this has led to a shortage of consumer goods – food, clothing, shoes, household appliances. After the collapse of USSR the concept of "trade deficit" quickly disappeared.

The Soviet citizens could not freely travel around the world. Trip abroad required the collection of masses of documents through the various commissions. After the collapse of the Soviet Union for millions of its former citizens travel abroad for sightseeing. This can be treated only in a positive way.

What cons the collapse of the Soviet Union

However, the collapse of the huge state and has led to negative consequences. For many people the following years firmly imprinted in the memory as "insane 90". Here and a sharp fall in living standards and the unfair privatization, which led to enormous income stratification, and rampant crime. In addition, in some areas of the former USSR immediately broke out the smoldering hotbeds of interethnic conflicts.

For example, in Tajikistan a few years raged a civil war.

In the USSR, for all its shortcomings, the citizens had a high level of social protection. Now not that causes many people displeasure and anxiety.
Is the advice useful?
Присоединяйтесь к нам
New advices