What countries entered the Warsaw Pact

After the Second world war, the Soviet Union and countries emerging on the world stage of the socialist camp has taken measures to strengthen its defensive capacity to effectively confront capitalist encirclement. In 1955 in Warsaw was solemnly signed a Treaty that laid the Foundation for the existence of the military bloc of the socialist countries. 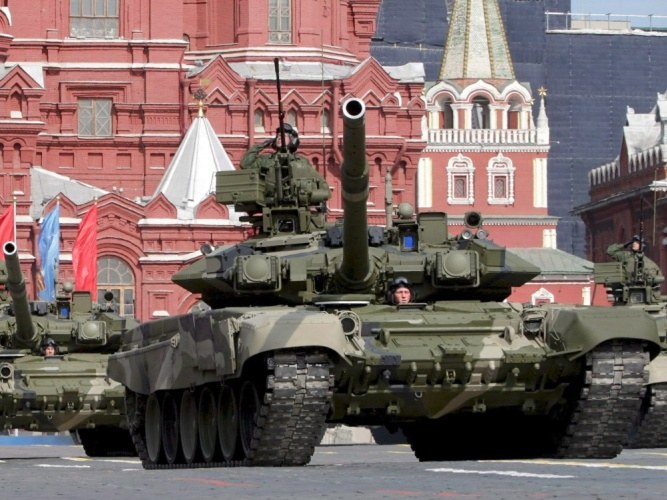 The signing of the Warsaw Pact

In may 1955 the Warsaw meeting of European States, whose agenda included the issues of peace and security, the leaders of several countries signed a Treaty of friendship, mutual assistance and cooperation. The adoption of the document took place on 15 may under the initiative of the signing of the Treaty belonged to the Soviet Union. He actually created a military Alliance entered Czechoslovakia, Bulgaria, Poland, Hungary, Albania, the GDR and Romania. The agreement was signed on the thirty-year period which was subsequently extended. So there was the Warsaw Pact.

The agreement provided that signatory countries in international relations will refrain from the threat or use of force. And in an armed attack on one of the countries participating in the agreement to the other parties pledged to assist her by all available means, not excluding military force. One of the tasks of the unit was to preserve Communist rule in the countries of Central and Eastern Europe.

The world community realized that the Warsaw Pact was justified and appropriate response to the creation of NATO, persistently seeking to expand its influence in Europe. From that moment arose and lasted a long time confrontation between the two military organizations on a global scale.

The nature and importance of the Warsaw Treaty Organization

In the framework of the Warsaw Pact operated a special military Council, drove the allied forces. The existence of a military and political Alliance of socialist States gave the legal basis for the participation of Soviet military forces in suppressing anti-Communist revolt in Hungary and in the more recent events in Czechoslovakia.

The greatest benefit from participation in the Warsaw Pact got the Soviet Union, whose military potential was the basis of the political unit. Signed in Warsaw the agreement effectively gave the USSR the opportunity, if necessary, without interference to use the territory of the allied countries for the deployment of its armed forces. Under the agreement, Soviet troops received a legitimate right to deploy its troops almost in the heart of Europe.

Later it turned out that inside the countries that signed the Treaty, there are intractable contradictions. Due to internal disagreements Albania withdrew from the Treaty. Its exceptional position in relation to the block repeatedly demonstrated Romania. One reason for the controversy was the desire of the USSR to establish strict control over the armies of other countries in the bloc.

When the Berlin wall fell and the countries of Central Europe swept by a wave of "velvet revolutions", a military Alliance of the socialist countries lost its basis. Formally, the Warsaw Pact ceased to exist in July 1991, although it actually fell apart in the late 80-ies.
Is the advice useful?
See also
Подписывайтесь на наш канал