How much is Python

If not so long ago the most popular Pets were dogs, cats, hamsters and parrots, the recent rapidly growing demand for exotic animals such as crocodiles or snakes. 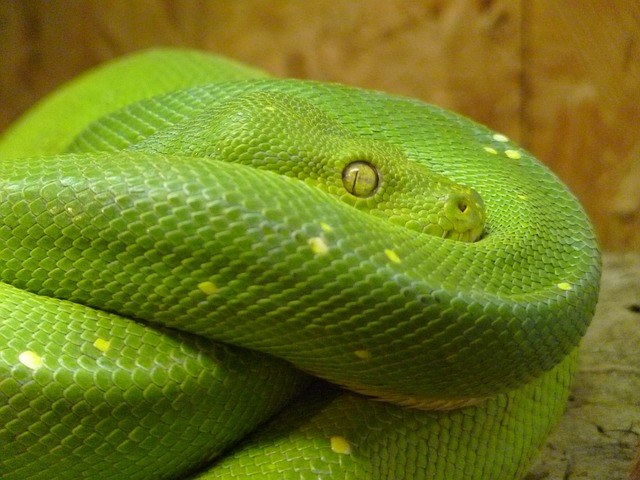 Related articles:
Instruction
1
The cost of the Python is usually from 3 to 25 thousand rubles, depending on the species and the prevalence in Russia. Individuals, which are sold at a lower price (compared to, for example, pet stores), probably brought to Russia an illicit way, not having the necessary documents. The price of the animal increases if it is a rare species with a restricted habitat. In particular, the cost of rare Timor Python, according to experts, can not be below 20 thousand rubles, while the carpet Python Cheney might well be purchased for half that amount. One of the most expensive lately is black Python, or Python henbane, living in natural conditions in Australia and New Guinea. For this you will have to pay not less than 100 thousand rubles. The most common in Russia and neighboring countries were representatives of the carpet, Ceylon tiger (also known as Pembury), Royal (regional) pythons and Boas Imperial (if we consider non-poisonous snakes offered for sale).
2
Buying a snake from unknown persons and without supporting papers, you can not only buy a "pig in a poke", which later, instead of the Royal Python (up to five feet) will increase its net extremely dangerous fellow, reaching up to eight meters or more, but just a sick animal. There is also the probability that the seller sells the snakes illegally, breaking the laws in force in the territory of the Russian Federation, and the animals brought into the country through smuggling, violation of sanitary standards that could have a very bad effect on the health of snakes.
3
Cases are known when the value of unique pieces for sale, could reach several thousand dollars. For example, for a three-month female Royal Python rare black-white color breeder asked for 16 thousand dollars. The announcement of the sale of this young snake was posted on a dedicated resource in February 2013. According to the seller - Colin weaver, who managed to bring the unique individual color, the result of careful breeding, his pet is considered "the Holy Grail in the world of Python". In the description of the lot, published at East Coast Reptile Breeders, have also reported that the removal of such snakes weaver spent about 7 years. The proud owner claimed that in addition to female, for sale, in the world there are only two Royal Python this color, and one of them removed them, too.
Note
Experts warn that inexperienced people should refrain from buying dark tiger pythons or their mesh counterparts. The price of these types may be significantly lower, but the adult can grow up to 6 meters and eventually become a threat to the lives of the owners and his family members.
Useful advice
Getting ready to purchase Python in advance to stock up on necessities for its content: the special horizontal type terrarium for tropical inhabitants, equipped with a lamp or thermochemical to maintain the required temperature, and also food for your future pet. If in vivo pythons catch a variety of small mammals and birds, terrarium for snakes usually buy laboratory rats or mice and hamsters and chickens.
Is the advice useful?
See also
Подписывайтесь на наш канал