How to put the index in Word

Word processor Microsoft Office Word is one of the most common applications for creating and editing text documents. Of course, it can not be the capacity to transform letters and numbers in upper and lower ("ascending descending") indices. The operation here can be done in several ways. 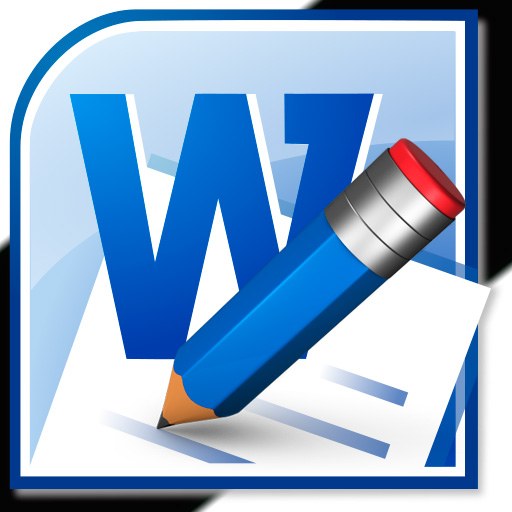 Related articles:
You will need
Instruction
1
Start Microsoft Word and load a text document. Select letter, number or any other letter you want to print in the format of the upper or lower index. Press ctrl and the equal sign to the selected symbol to make subscript. To transform it into sign Superscript, press ctrl + shift + the equal sign. The same can be done using the respective buttons in the "Font" tab of the "Main" menu of the word processor.
2
Obtained as described above , the indexes are guaranteed to appear in text documents native format of Word. However, the formatting may be lost when transferring the texts into documents of other formats. If you are planning such a transfer, then, perhaps it would be better to display the upper and lower indices using the respective marks code tables. In Word this is available. To use this, first set the input cursor to the position in the text where you want the icon top or bottom of the index.
3
Click on the "Insert" menu of the text processor and the right-most group of commands click the button labeled "Symbol". If among the twenty signs in the dropped list the index, click the very bottom line of the "Other characters".
4
If you want top indices with the numbers 1,2 or 3, then the "Set" set "more Latin-1". The remaining digits of the upper and lower indices are placed in the section "Superscript and subscript" character. The letters of the Latin and Greek alphabets in Superscript format could also be found in the sections "letter of change of gaps and additional phonetic signs." Select the cell of this table with the desired sign and click "Insert." When you re-insert the recently used symbol again to find it is not necessary - it will be placed in the word processor drop-down twenty characters of the "Symbol" list.
5
There is an alternative method of inserting symbols of upper and lower indices. It is less convenient, so when use requires a knowledge of hexadecimal code of the desired character in the Unicode table. Enter the code in the text where you want to insert the index, and then press alt and x. For example, to add the text x in the format of a subscript, enter the code 2093 and press alt + x. The code you entered will disappear and the word processor will replace it with the appropriate icon. To know the hexadecimal code of the character you are interested in the "Code sign" the symbol table, described in the previous step.
Is the advice useful?
See also
Присоединяйтесь к нам
New advices