There are more than 40 types of dogs. All breeds may differ in appearance but one thing unites them – all shepherd was bred as a working dog to help the person. 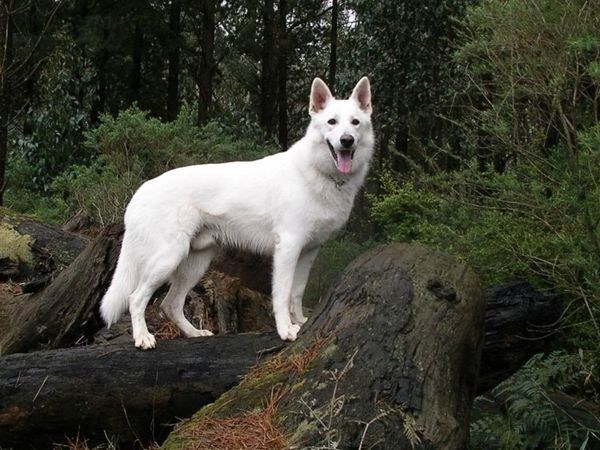 Related articles:
Instruction
1
The word "shepherd" has the same root with the word "sheepfold." First shepherd was bred as a herding dog. They guarded flocks of sheep from wolves and strangers. Until now, all the shepherd dogs are considered to be indispensable in your case.
2
The German shepherd is the most common dog. Its versatility, docility and obedience played a role. These dogs take on the army, security and police. In the relationship with the children they showed themselves from the best side. Training the shepherd dog learns with ease. All of these spoil the quality testifies to high popularity of the German shepherd.
3
The Caucasian shepherd dog is the largest of all dogs. Its weight can reach up to 70 kg. Fearlessness and determination are the main qualities of this breed that allows the use of these dogs in the protection of large objects and private houses. This breed need to train. Often, the shepherd selects from all family members for their one owner.
4
Central Asian shepherd dog has a calm temper, but in the case of danger to the owner or to his residence, will bravely and fearlessly to protect the protected property. Alabai or Turkmen wolfhound is other names Asian. This breed is at the peak of its popularity.
5
The South Russian shepherd dog was bred for guarding and herding flocks. It looks like a big sheep. Long, wavy white hair hides a folded athletic dog that is always ready to fight with the wolf. Now this breed is a low-polar.
6
A Scotch shepherd dog. In 90-e years, few has not dreamed of becoming the owner of the collie. This is the most beautiful and elegant breed. Long snout and red thick coat gives it a resemblance to a Fox. Now the breed has moved from the office of breeds in a dog companion. Easy to train and is great with children. This dog was often used as guide dogs for visually impaired people.
7
Swiss shepherd dog is considered a dog, unwilling to be aggressive, but at the same time, always ready to protect their territory. It looks similar to a German shepherd, just white.
8
The Belgian shepherd dog is a cheerful and energetic dog. Well trained and always ready to fulfill any commands and tasks. It has an instant reaction, which allows the breed to serve in the police.
9
All kinds of dogs differ special obedience to the master, devotion and willingness to do her service at any time.
Note
All kinds of dogs were bred with the qualities of friendliness to the owner and care for strangers.
Useful advice
The character of shepherd life is formed and at the request of the owner, the shepherd can be rehabilitated.
Is the advice useful?
See also
Подписывайтесь на наш канал