In which city will the world Cup

In 2018 the world Cup will be hosted by Russia. The best teams will play twelve stadiums that are located in eleven cities. While in Moscow just two of the stadium will be able to accept participants. 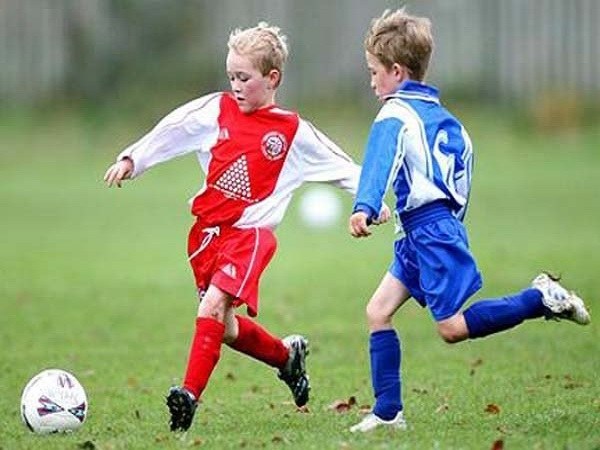 Related articles:
Summer 2014 marked a unique event that occurs once every four years – the football world Cup. The forum gathers the 32 best national teams of different countries to fight for the main title.

As you know, the current championship organized by Brazil to pass the baton to Russia. In 2018, several Russian cities will take participants, fans and tourists. Preparations began two years ago – built stadiums, improving the infrastructure, will be replicated in the experience of the countries where the world championship has already been held.

11 cities participating in the competition

After it became known that the world Cup football in 2018 will pass in Russia, the Russian football Union the decision was made to determine the 11 cities which will accept participants of the competition.

Naturally, Moscow and St. Petersburg immediately ranked in the top 11, because there are stadiums, infrastructure, and the ability to take several hundred thousand visitors.

The other nine candidates were chosen based on many factors. The main focus was on climatic conditions, availability of stadium, a football of the past. In the end the choice fell on the following cities: Samara, Rostov-on-don, Kazan, Sochi, Nizhny Novgorod and Yekaterinburg.

The remaining three cities were chosen for another month, as there were several equivalent variants. Following debates and discussions, the choice fell on Kaliningrad, Volgograd and Saransk. As it turned out, cities such as Krasnodar and Yaroslavl was left without the coveted "trips". Strange, because, in the same Krasnodar has two teams that play in the Premier League, the city itself is very attractive in all respects.

Currently mainly works on the construction of stadiums. This leads to redistribution of budgetary funds, therefore areas such as health, culture and education are not getting subsidies. This leads to irritation among the people.

If you believe the analysts ' estimates, if the money that will be spent on organizing the world Cup, to direct the construction, it is possible to rebuild three-and-a-half of the city of Volgograd!

By the way, in every city, except Moscow, will take place at the same stadium. In the capital, the teams will be able to play at Luzhniki and Spartak. Will the Russian team to at least qualify from the group, the big question, as the performance in Brazil showed a low level of readiness of the players, who are not able to beat a very weak South Koreans and the Algerians.
Is the advice useful?
Подписывайтесь на наш канал