Once every four years, starts talking about the rules, which is organized and conducted soccer world Cup, for example, the Brazilian world Cup in 2014, fans immediately, and not always with a kind word, I remember refereeing games. Somehow completely forgetting about the existence of other rules, organizational, which is the main tournament forth. 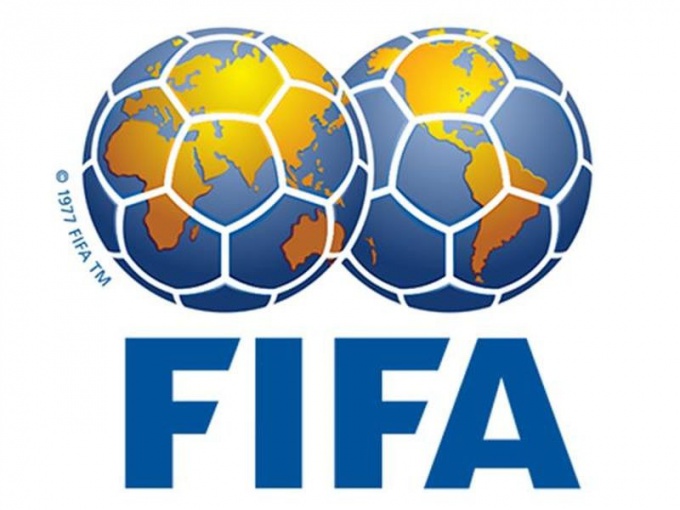 In the final stage of the championship involves 32 teams, traditionally called the strongest. But in practice this is not always true. After all, the right to speak at the world Cup get only the best teams each from the continents, with the quota of the International football Federation (FIFA). By the way, where they prefer to call regions of the world. Because not the fact that someone from the Europeans, not qualified to the final round, is weaker than his happy rival. For example, from Latin America or Africa.

The first stage of the championship, more often called a qualification, are the traditional preliminaries. They are regional federations of almost every continent (Asia, Africa, Europe, Oceania). And in North/Central and South America. The only world Cup which passed only the final round was the first, 1930.


Although all the qualifying tournaments will organize the continental football Federation (in Europe, where the Russian national team acts, this UEFA), the number of groups and participants in the future of the final stage depends on the decision of FIFA. Once it determines how many winners of regional tournaments will go to the same Brazil or Russia-2018 directly and who will play more matches. The main purpose of this policy, in which many really strong teams left out of the picture, is a sports promotion in the Asian, African and Latin American football, a little less evolved than their European or South American colleague.


In the end, such systems, of the 53 national teams from the European continent to Brazil has qualified a total of 13, including Russia. And of the nine South American (except, of course, the owners of fields) five. On the Asian continent for four places and one place in the play-off mini tournament the two teams fought 43 teams. Going to Brazil just four lucky winners. Africa received from FIFA for five seats, and beyond the margins of the remaining 47 failures. In North and Central America for the three direct spots and one in the play-offs was contested by 35 teams. To Brazil of them will go also four. The only populated continent not represented at the tournament, was Oceania. The winner of the zone team New Zealand in the additional games lost to Mexico.

According to FIFA rules, a ticket to the main tournament forth formally free, but actually in exchange for a huge organizational costs, receives a command of the host country. It is easy to guess that in Brazil, she was the team this South American country. Curiously, until 2002, a similar allowance was provided and the defending champion. But later the situation changed, and the champion of 2010 Spain was fighting for a trip to Rio de Janeiro and Curitiba, on an equal basis with others.

Who will play in the final?

The decisive stage of the championship will be held in two stages. The first will take part 32 teams, but after eight group stage in one round, it will be exactly half. The second stage or the playoffs can be called a shootout tournament. It will be part of, respectively, the games of 1/8, quarter and semi-finals. And complete two decisive world Cup match directly behind the medals — gold and bronze, and award of the main finals of the world Cup.
Is the advice useful?
Подписывайтесь на наш канал