Among the unfavorable factors of production occupies a special place dust. Graphite dust is considered to be one of the most dangerous on the degree of their impact on the respiratory system. 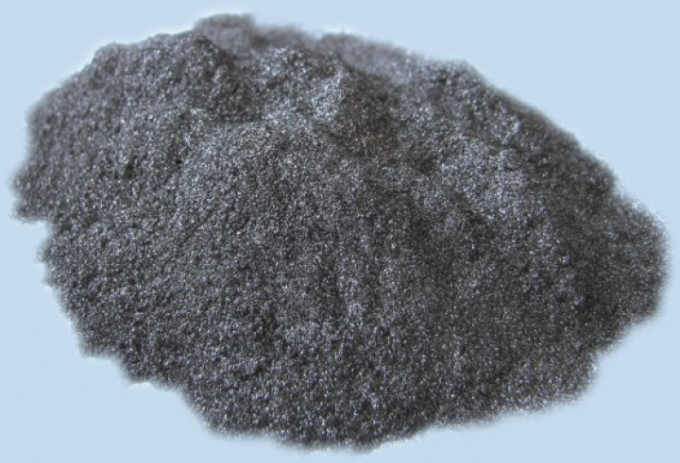 Harm the graphite dust for the respiratory system – a scientifically proven fact. With frequent exposure breathing becomes difficult, developing the most common disease – silicosis. It is dangerous and their complications, which can cause tuberculosis to cause emphysema or bronchitis. This disease belongs to the category of professional. Often it is exposed to the working machinery, metallurgical, performancewas industries.

Graphite dust is dangerous because of its chemical composition. Carbonaceous dust is composed mainly of silicon dioxide. It was the effect of this component as dangerous for the lungs. Similar to silicosis symptoms other disease – anthracosis. This disease occurs when the lungs have accumulated a lot of dust (coal or graphite).

But dust bronchitis is characterized by pathology of the lungs caused by damage to the bronchioles. The disease is also considered a professional and is caused by active influence of the graphite dust on the body for a long time. The initial symptoms are very similar to regular bronchitis. In the last stages of the disease occurs more respiratory irritation than conventional bronchitis.

Graphite dust has a negative effect on the skin, causing itching and irritation. Settling on the face and hands, small graphite dust dry skin, provoke cell death. The aging process of the skin occurs much faster. If you do not use special creams and oils, the man looks several years older than his age. Workers whose profession is directly related to the influence of the graphite dust, definitely after the work day must take a shower.

If ordinary house dust can be fought frequent cleaning, dusty plants, the situation is much worse. To graphite dust to man was less dangerous over the machines installed hoods. They reduce the amount of dust in the air. In addition, the worker must have personal protection equipment, among which the most common is the respirator. These simple methods of protection reduce the risk of occupational diseases several times. If you ignore them, after 10 years, they will make themselves known. A daily shower cleans the skin and pores by small particles of dust, will relieve itching and irritation.

People that are closely working with graphite and other substances, having in its composition graphite, at least three times a year must undergo a medical examination. This must be done even if you use all security tools.
Is the advice useful?
Присоединяйтесь к нам
New advices