What religious holidays are in June

The first month of summer marked the great twelve great feasts of the Orthodox Church calendar. However, there are other special events that occur this month in all Orthodox temples of Russia. 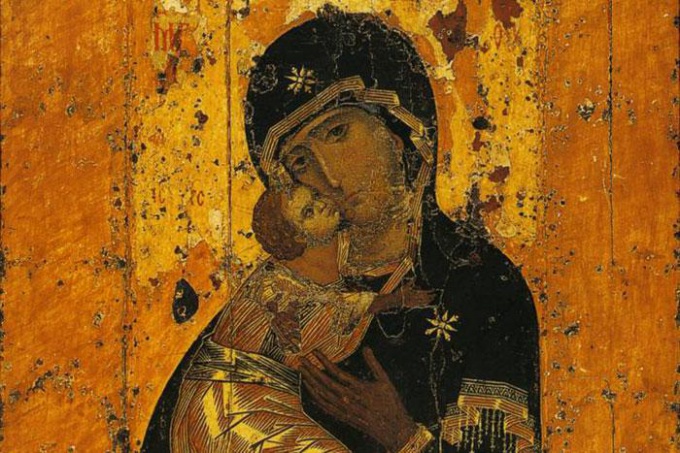 Icon of mother of God of Vladimir is one of the most revered in the Russian people. According to legend, it was written by the Evangelist Luke. The mother of God told the Apostle that this will be a special divine grace. The celebration of the Vladimir icon of the mother of God was established in memory of saving of Moscow from the invasion of the Crimean Khan makhmet-Girei in 1521. Before this icon prayed all Russian people for deliverance from invaders. Now the image is in the Tretyakov gallery of Moscow. The celebration in the Orthodox churches takes place the 3rd of June.

24th June, the Church commemorates the memory of the Holy apostles Bartholomew and Barnabas. The first was one of the 12 apostles of Christ, the second was a companion of the Apostle Paul in messionerskoy travel of the latter. Both these the Apostle have been working hard in spreading the Christian faith.

28 June the Orthodox Church in Russia celebrates the day of memory of the great Russian Hierarch of Metropolitan Jonah, who lived in the XV century. The relics of this Saint are now in the Dormition Cathedral of the Moscow Kremlin. Saint is known for many miracles during his lifetime. Metropolitan Jonah was a defender of Orthodoxy. He prevented the introduction in Russia of the Catholic Union (the introduction of Catholic ritual in worship, also was an opponent of Catholic dogmatic definitions).

In June, committed the celebration in honor of some of the icons of the virgin. For example, 11th of June - icon surety of sinners, the 13th of June, the memory of the mother of God indestructible wall, 19 June - Pimenovsky icon of the virgin, 21-February - Yaroslavl icon of our lady, 22 June - the Kolomna icon of the virgin, 24 th Abelskaya image and icon of the Theotokos it is truly meet.