What religious holidays are celebrated on June 27

On June 27, has several religious holidays. On this day in the Russian Orthodox Church remembers the miracle worker Elisha, Sumy, and Tabynsky also venerate the icon of the mother of God. 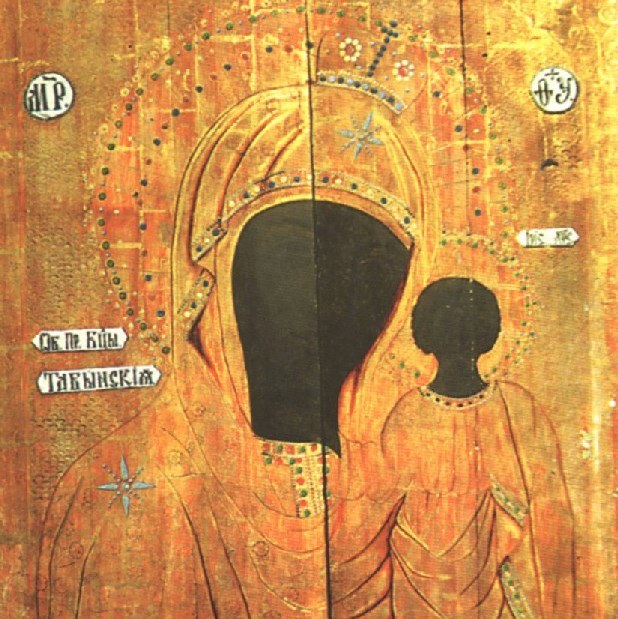 Reverend Elisha called Sumy on the Scrip name of the village where he was born.

The Russian Orthodox Church on 27 June remembers the miracle worker Elisha, Sumy. About the life of this Saint is little known. Reverend Elisha Sumy lived in the 15th century and was postrizhenie of the Solovetsky monastery.

Information about Elisha Sumy contained in the Life of St. Zosima and Savvaty of Solovki, where he talked about "the miracle of a nun Elisha".

Elisha became famous due to one event, speaking about the great piety of the elder. Once Reverend Elisey, together with other brothers fished on the river Vyg in 60 versts from the monastery, when he predicted the demise. The old man humbly accepted the news, only grieving that cannot become a monk. Then the brothers decided to take Elisha in the Bag, where the monastery premises.

Despite the many lies in the path of danger, they safely reached the place. But much to the dismay of the brothers, Reverend elder died. After fervent prayers to the Holy Zosima, the dead came to life and was tonsured into the schema. Then he received communion and died again.

100 years later the coffin of the Reverend Elisha appeared on the surface of the earth, and followed the testimonies about the miraculous healings. In the 18th century Sumy Elisha was canonized by the Russian Orthodox Church canonized.

The Tabynsk icon of the Mother of God

June 27 is also the feast of the Tabynsk icon of the Mother of God, which is called the most mysterious icon in Russia. It is associated with ancient legends. This vintage icon with the dark face of the virgin, but the legend is sometimes the Mother of God opens favourites. Especially venerated this icon Cossacks.

According to Chinese legend, many centuries ago, an elder-monk, traveling the Rivers, is situated in a haystack for the night, and in his dream he was the icon of the Mother of God. It was far from the village of Tabynsk, hence the name of the icon. About his visions of the monk was telling my friend the painter, and he painted an icon, which was placed in the Church of the village of Tabynsk.

The first phenomenon Tabynsk icon was at the end of the 16th century the deacon Ambrose, who was walking with the hay. Near the salt source, he heard the words: "Take my icon". Looking around, Ambrose saw a large stone icon of the Mother of God. With great honor it was moved to the monastery, but the next morning the icon disappeared. She was found at the monastery gate. Then the icon of the mother of God once again moved in the Church, but the next day she was again at the gate. After that it was decided to build over the icon chapel.

The first foreign Church in honor of the Tabynsk icon of the Mother of God was built in Harbin. From China brought to Australia, from there she was transported to San Francisco where the trace of Russian relics lost.

The legends say that Tabynsky the icon of the mother of God many wore in a procession around Russia, but anywhere she found a refuge. And in 1765 was a second appearance of this icon in the same place at the salt springs. Saw her three shepherd of Bashkir and began to cut the face of the virgin with an axe. Split the icon into 2 parts, they immediately went blind. But devoting himself to prayers and requests for healing, began to wash salt water out of key, and was healed. After this miracle, the youngest of the little shepherds were baptized.

During the civil war, the Cossack ataman Dutov took Tabynsky the icon of the Mother of God abroad. For a long time she was in China. Now the location of this icon is unknown.
Is the advice useful?
Подписывайтесь на наш канал