What religious holiday is celebrated on 7 July

The Orthodox Church calendar is full of many festivals, which are memories of important events of new Testament history. July 7, Orthodox Christians celebrate the birthday of St. John the Baptist. 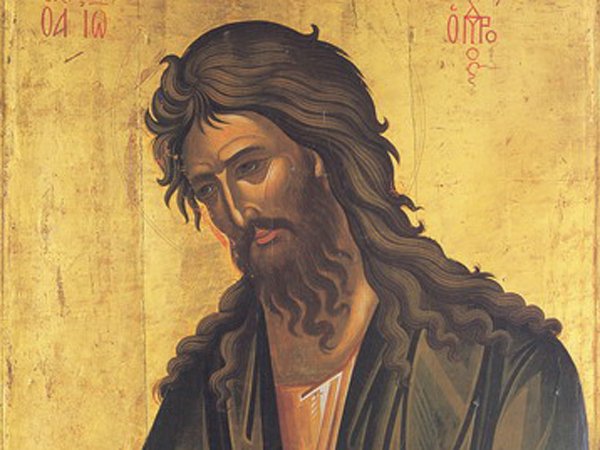 John the Baptist bears this name because he baptized Jesus Christ in the river Jordan. The Savior himself said that John the Baptist is the most spiritual and Holy man that ever lived on earth. The Christian Church reveres John as a prophet and great preacher of repentance who was born at the turn of the old and New Testaments.

Date of birth of prophet John ( 7th July) chosen by chance. From the gospel narrative it is known that John the Baptist was older than Jesus Christ for six months. Consistent with the fact that the Orthodox Christmas is celebrated Zarkovo the 7th of January (new style), the Church for six months before, and established the celebration of the Nativity of John the Baptist.

The Evangelist Luke tells of the birth of the Holy prophet. So, the Scriptures tell us that John's parents were Zechariah and Elizabeth, who could not have children as old age and physiological indications. However, a miracle happened. The Archangel Gabriel foretold to Zacharias the birth of his son, and in token of the truth of his words foretold that Zacharias can't talk to until John is born. The Bible tells us that the words of the Archangel Gabriel turned Elizabeth conceived and bore a son.

"The Orthodox Church with special solemnity celebrated the day. John the Baptist is considered the most Holy and Supreme prophet. In his life he preached repentance and predostavlyal the people for the coming of Jesus Christ.

Some echoes of pagan customs can serve as sanctification in the Orthodox churches of various herbs. In ancient times, this herb was collected on the day of Ivan Kupala. However, the practice of consecration of herbs is not in all Orthodox churches. It is an ancient tradition, which has no statutory value.

In the Orthodox churches on the eve of the Nativity of the prophet John, and also in the day are targetzone worship. Many believers confess and receive Holy communion on this Holy day. 7 July always falls on the Holy fast of the apostles. Thanks to the great feast on this day the faithful are allowed the indulgence in food. So, Orthodox articles prescribe eating fish on the day of the Nativity of John the Baptist for the celebration commemorated the event.