At what time receive the decision of the court

The decision of the court of General jurisdiction is made in full and issued to the parties within five days from the moment of its adoption. The same term is set for the issuance of decisions of the arbitration court, but these bodies themselves are sending judicial acts. 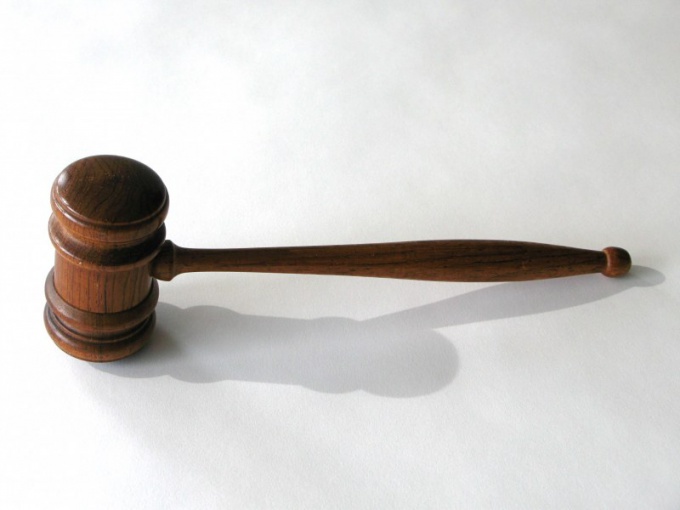 Related articles:
At the conclusion of consideration of civil cases of the judge of the world, district, city and arbitration courts do not give decisions to the parties immediately. The process is announced only the operative part of the judicial act, then the judge gets a certain time for its production in full. The parties usually interested in reading the full text of the decision, since only in this case it is possible to draw a valid conclusion about the need for appeal or other further action. That is why all jurisdictions, the time to appeal decisions are counted from the date of manufacture a full judicial act. The period granted to judges for writing a complete solution, is identical to arbitration courts and courts of General jurisdiction (world, city, district), however, the parties should consider the presence of some of the nuances that distinguish the data the judiciary.

At what time receive the decision of the court of General jurisdiction?

Civil procedure law determines that the manufacture of the full text of the decision must be exercised within a period not exceeding five days from the moment when it was announced the operative part. This means that after the expiry of the said period, the plaintiff and the defendant can seek a judicial act. To obtain the solutions you should contact the Secretary of the judges gave the decision to arrange the time of receipt of the document. After that, the person concerned comes to the Secretary of the judge that under the bill, gives him a copy of the judgement. The parties of the final judicial acts are issued free of charge, any additional conditions other than the presence of the passport and power of attorney (for representatives) does not extend.

At what time receive the decision of the arbitration court?

The judges of this court, the law allows for the fabrication of full text of the decision, the same five-day period granted to the judges of the world and district courts. The completion of this period means that the plaintiff, defendant, their representatives can obtain a copy of the decision in the court office. The significant difference of the system of arbitration courts is the availability of receiving this document in the mail, and it will be sent automatically when there is no treatment for him within the deadline. Issued free of charge only the first instance decision, therefore, its loss and re-applying to the court for you will have to pay the state fee, the amount of which is tied to the number of pages in the decision.
Is the advice useful?
See also
Присоединяйтесь к нам
New advices