What are the bar codes of all countries

Barcode producer countries consists of two or three digits, which are placed at the beginning of the line markings of the goods. The bar code may not coincide with the country-manufacturer for several reasons. 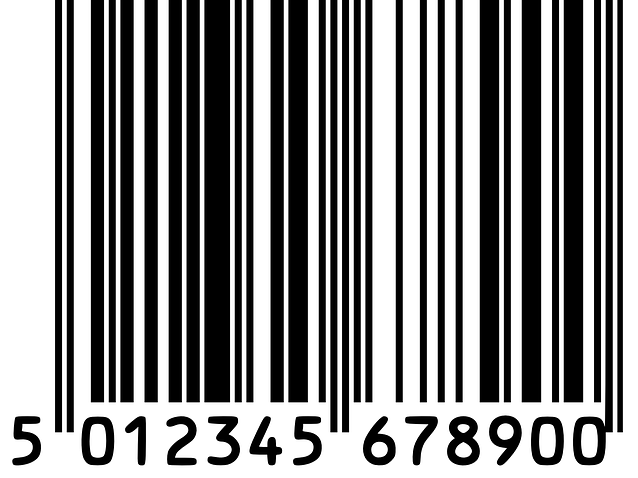 The information encrypted in bar code

Bar code or bar code that represents the sequentially placed in a horizontal order vertical black and white lines, which encode small amounts of information. The figures, which often encode linear and is usually written below the vertical lines of a bar code. Thus, the encoding is available for visual perception and for reading special technical means scanner.

The most common encoding that we used to see on all sorts of goods in stores, is EAN-13. This marking consists of thirteen digits, of which the first two or three digits identify the country in which the product is produced. Followed by four or five digits (depending on the length of the cipher state) encrypt the manufacturer. They are followed by the first digit of the encoding of a product designating its name. The following figure defines the consumer properties of the goods. It is followed by a number specifying the size, the weight of the product. Next set of ingredients, followed by the number designating the color of the product. Terminates the bar code check digit, prevent the fake goods.

International Association EAN is the bar code assignment to the States. Below are a list of barcodes according to the EAN coding system of those countries which often can be found on the products in our stores:

Here is a list of bar codes of other countries:

Sometimes the bar code might not match with the country-manufacturer is indicated in the product description on the packaging. This can happen for several reasons: - the company passed the state registration and obtained your bar code in the country towards which the export of its products, not in their home country; - products manufactured in the subsidiary; - the product was actually made by a company from another country, on the order of the company; - the founders of the firm are several companies from different countries.