How to save a document in format .doc

doc is a text file format, allowing to preserve the formatting from the last decades of the last century used as the main text processor Microsoft Word. Due to the very large number of users of this software and format is widespread. However, since 2007, Microsoft has replaced the new format (docx) and the question of how to save documents in the old format, began to occur frequently enough since the previous version of the software product continue to be used. 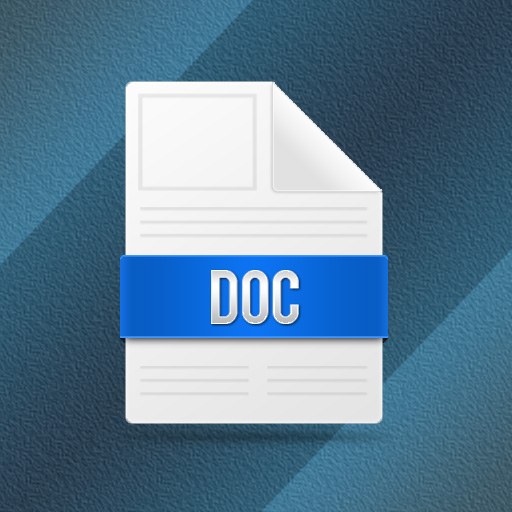 Related articles:
Instruction
1
If format doc need to save a document typed in word processor Microsoft Word version 2003 or earlier, it is very simple. Press ctrl + o invokes the screen, the file save dialog with default doc format - specify the file name, location to save and click "Save". If the text is not typed in created in Word a new document, loaded from another file format (e.g. txt) then use the command "Save as". It is posted under the "File" menu and selecting opens the same dialogue, but in this case, by default, the field "file Type" will set the format of the source file. Change it to doc and save the document.
2
If you are using a later version of Microsoft Word (2007 or 2010), then by default the text you type is saved in the format docx. To change it to doc, as in the previous step, use the command "Save as". Maybe after you change the file type and clicking "Save" the app will show a dialog box warning that some features of the docx format is not saved in doc file, click OK.
3
Use Microsoft Word to convert to doc files from those formats, which allows you to open the word processor. In addition to native (. docx,. docm,. dot,. dotx,. dotm) such files are used on the Internet htm, html, xml, mht, plain text txt or rtf formats text editors other manufacturers, wpd, wps, odt. Opening such a file in a word processor, use the command "Save as" to convert document to doc format, as described in the previous steps.
4
Use the online services if you need only a single operation of converting the output format to doc. For example, in the bottom of the page http://docx2doc.com from the long list of options you can choose to convert to doc format all of the files listed in the previous step, and in addition also xls, xlsx, pdf, odp, ods, and psw.
Is the advice useful?
See also
Присоединяйтесь к нам
New advices