How to write a breakup letter

Rarely happens that both partners decide to end the relationship. Most often it happens at the initiative of one of them. In this case, one of the least painful ways to say farewell is a letter about the breakup. 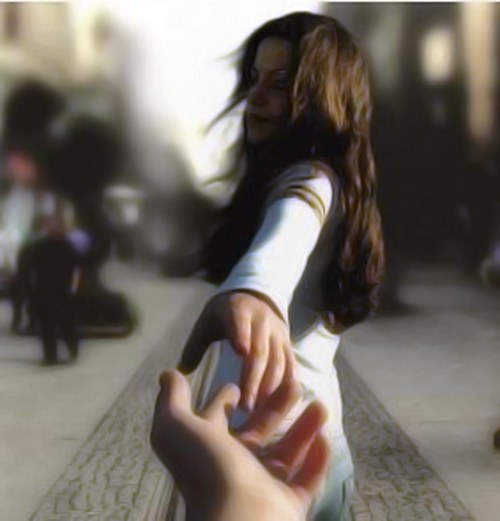 Related articles:
Instruction
1
Take a sheet of paper or sit down at the computer and try to write all the words that I would like to say to your better half. For beginning do not cross out and not edit. Only after the words run out, look at the text with fresh eyes.
2
Make the letter logical. Your close person has a right to know about the cause of the breakup. If there was an objective reason (new love, the inability to wait for the end of separation), write about it, as harsh as it may sound. Be aware that this letterm you want to put the final point in the relationship, so it must be categorical, although sparing.
3
Write as to not leave useless hopes and not to make promises. If you decided to tell your second half about the intention to break up by letter, be consistent. Do not speculate overall romantic memories, even if you are nice to think about those moments that you have experienced together. For you, they have already become history, and your former lover will seem a chance to get it back.
4
Say thank you for everything that happened in your relationship. Being the initiator of the break, you can get a little to alleviate the condition of his former, sincerely thanking him for all that you have experienced with him.
5
One of the variants of writing about the breakup can be this text: "We can't be together. I know it hurts, but I can't do otherwise. Maybe someday in the future you will understand me and forgive. I'm sure you will meet your happiness, and you'll be fine. Thank you for everything that happened between us. Again I'm sorry."
Note
Stay in touch by sms. Of course, these cute short little message was to Express your tenderness. But when we are talking about the separation, explained in 70 characters – is incorrect. Respect the person with whom you have a common past.
Useful advice
Don't throw the phrase "to be friends." Let's face it: if you don't have the courage to talk to someone personally about what friendship can there be?
Is the advice useful?
See also
Присоединяйтесь к нам
New advices