Any money in Minsk

Minsk is a city in which Russians can cite a variety of reasons. Someone wants to visit relatives, some to buy inexpensive and high-quality Belarusian goods. Which money go in Minsk? 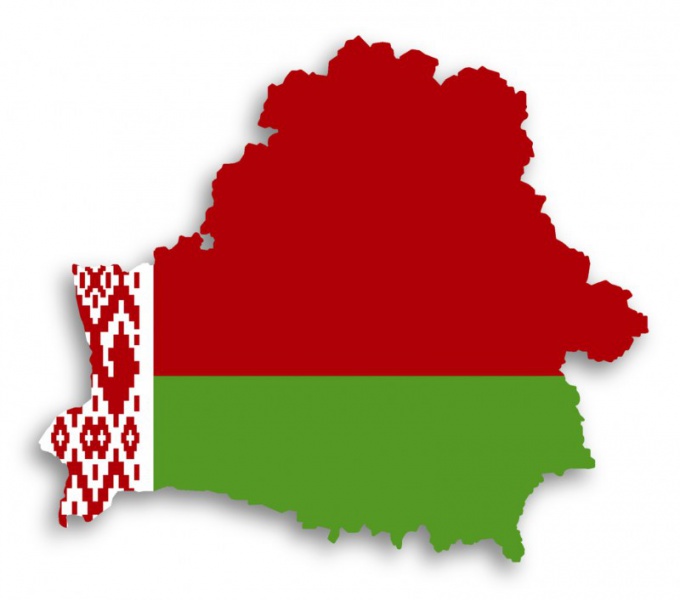 Related articles:
You will need
Instruction
1
The official currency that has circulated in Minsk and throughout the country is the Belarusian ruble. In the international classifications of currencies it is commonly denoted BYB. Own currency was introduced on the territory of the Republic after disintegration of the USSR. In people of the Belarusian ruble piece is called "Bunny": this animal was depicted on the banknote 1 ruble, developed in 1992. Now it is also sometimes called "squirrel" - in consonance with the name of the currency.
2
Means of payment in circulation in the territory of the city and the country, quite peculiar, and to navigate in them at first can be difficult. Despite the fact that the country has been the denomination, the Belarusian ruble against the major world currencies today are quite low. This entails the necessity of using units of money of large denominations. Officially, the Belarusian ruble is still composed of 100 cents, but in fact penny has long been withdrawn from circulation since they have no purchasing power. Today the smallest bill in circulation is the banknote of 50 rubles. Also circulated banknotes 50, 100, 500, 1000, 5000, 10 thousand, 20 thousand, 50 thousand, 100 thousand, 200 thousand Belarusian rubles.
3
Going on a trip, it is useful to roughly assess what amount of cash you are willing to spend. The overall level of prices in Minsk are somewhat lower than in Russia, in particular in comparison with large cities, such as Moscow or Saint Petersburg. However, if the purpose of your trip is the purchase of a high quality and cheap Belarusian goods, should provide an additional amount for unexpected expenses.
4
Standing in advance roughly translate the main items of expenditure in Belarusian rubles to do it on the spot for an inexperienced person with the habit is quite difficult due to the significant difference in the order price. For example, if you already know how much you have to pay for a hotel or Shuttle service to and from the airport, you can calculate an appropriate value in Belarusian rubles.
5
Preparing for the trip to Minsk, you do not need to pre-stock up with dollars or euros. The country is widely known Russian roubles, and they, along with all major world currencies can be exchanged for Belarusian roubles in every exchange office. This will allow you to avoid additional losses associated with the implementation of a double conversion.
Note
The Belarusian ruble rate today is around 10 thousand rubles per dollar, and about 14 thousand rubles per Euro. One Russian ruble in exchange offices you can get about 300 rubles. Guided by these figures in the implementation of the exchange.
Useful advice
If by the end of the trip you still have a significant amount of cash Belarusian rubles, you can exchange them back to Russian rubles. In addition, you can also make an exchange at another common world world currency, e.g. the dollar or the Euro.
Is the advice useful?
See also
Присоединяйтесь к нам
New advices