How to change the shape of the face with age

Age-related changes of the face — not the most pleasant process. It is associated with the deformation of the facial muscles and skin aging. This process can be slowed down, but completely stop it will not work. 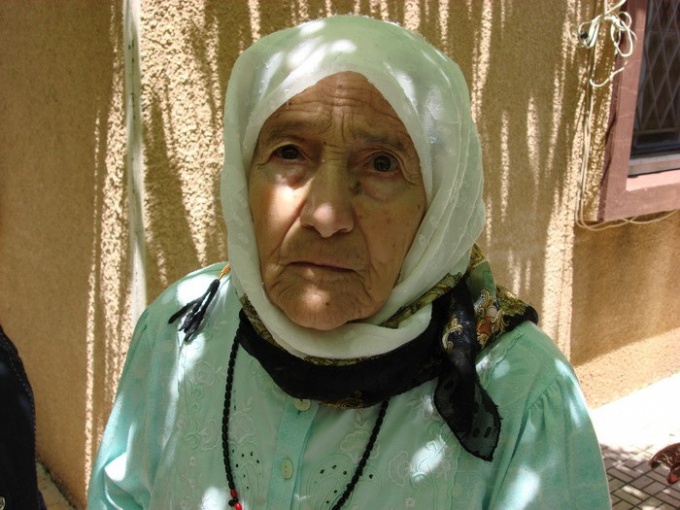 Related articles:
Instruction
1
In humans, there are 57 facial muscles. They change, shrink and deform with age. These changes affect the position of the lower jaw, pull the middle of the face, thinner lips. Muscles lose their tone, relax, and just can't resist gravity.
2
The processes occurring under the skin, appear on the face gradually. First, the skin gradually begins to slide down, the muscles of the forehead relaxed, lose the tone of the circular muscle of the eye and surrounding tissue. This causes the swimming of the upper eyelid that makes the eyes small and hard. After the muscles of the cheeks and eyes, where the muscles of the face and keeps, lose shape, appear age "bags under eyes". Unfortunately, even the muscles located on the nose, can lose tone, which leads to the fact that your nose spreads, it becomes more. As slipping of the muscles of the Central part of the deepening wrinkles running from the nose to the corners of the mouth. When the tone lose muscles of the cheeks and chin, from the corners of the mouth down down wrinkles and relax the muscles of the cheeks forming the "bulldog cheeks". Lost tone the muscles of the neck pretty soon form a second chin.
3
Such changes can be combated with the help of massage, cosmetic treatments and surgeries. Unfortunately, aging affects not only the muscles but the skin.
4
With age the outer layer of skin (the epidermis) thins markedly, while the number of cell layers remains the same. Connective tissue weaken, reduced elasticity and turgor of the skin. Reduced the number of cells that contain pigment, which is why aging skin may look transparent and fragile.
5
Blood vessels become much more fragile and very easily damaged, causing bruising and bruising under the skin's surface, which can be very noticeable on the face. Such injuries remain visible for much longer than young skin, because the ability to regenerate with age fall.
6
Sebaceous glands with age produce a lot less sebum, which explains the dryness of aging skin. A lack of sebum, increased dryness of the skin worsen wrinkles on the face. In men, this decrease occurs only after eighty years, it is then appear the wrinkles. Women have the amount of sebum decreases after menopause, which explains why age-related changes on the women's faces become visible much earlier.
Is the advice useful?
See also
Присоединяйтесь к нам
New advices