How to heal the soul in the Church

According to the priests, the human body is a temple, so it is necessary to protect and to keep clean, treating him with love and care. However, the salvation of souls more important than saving the body, so in the case of disease or suffering for any reason, the soul can be healed in the Church, entrusting her to the Lord God. 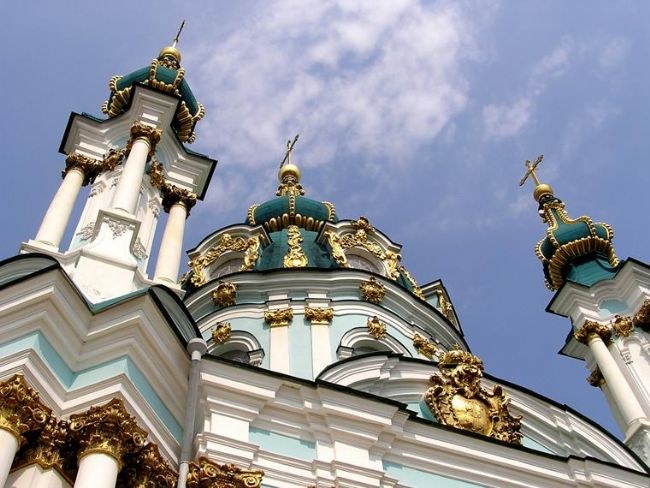 In the first place a person goes to the spirit, then soul and then body. If the body dominates the soul, the spirit is suppressed, and the person begins to sin, earning a variety of diseases. To avoid this, it is necessary to contain the thoughts and actions of moral and physical purity, because sin separates man from the divine. The forgiveness of sins and the healing of the soul (the body) people are able to freely by their faith in God, while others, not believing in anything, on the energy level are like in a mess of physical and spiritual dirt.

For the soul to be cleansed and healed, she must undergo a healing and a cleansing Sacrament of Penance.

When man entrusts himself to God, his spirit begins to function as it was originally inherent in it. After that, people begin to feel relief and to recover – but you need to trust in divine intervention and to soothe his soul, began to pray to God about his healing with faith in his help. Priests often noted occasions when people suffering mentally and physically, after visiting the Church and sincere confession, culminating in no less sincere repentance of sins and Communion, then come back to them fully healed.

The sacrament of healing of the soul

Healing the soul in the Church is through the Unction Is a Sacrament in which the sick or mentally suffering person being anointed with oil, and urge on him the Grace of God, healing spiritual and bodily infirmities of the patient. The name extreme Unction of the Sacrament – ideally it should be "Cathedral", consisting of seven priests, however, permitted if it is necessary the presence of a priest.

History of Holy Unction began in the days of Jesus Christ, who gave his apostles authority over the healing of disease by anointing the afflicted with oil.

In the process of committing the last rites, the priest (or priests) read seven texts from the gospel and seven of the Apostolic Epistles. After reading each of them consecrated the priest anoints with oil the forehead, cheeks, chest and arms of a man, and after reading the Scriptures he puts on the head sobiraemsa the gospel and prays to God for forgiveness of sins of this man. Extreme unction requires repentance and faith, since salvation is a gift of a loving and forgiving God, and not wholly the result of various manipulations.
Is the advice useful?
See also
Присоединяйтесь к нам
New advices