Where are the forgotten in the train things

To return forgotten on the train thing, you need to know what refund is and where it can be stored abandoned property. The chances to get him back greatly increase if the loss to immediately report to the duty station. 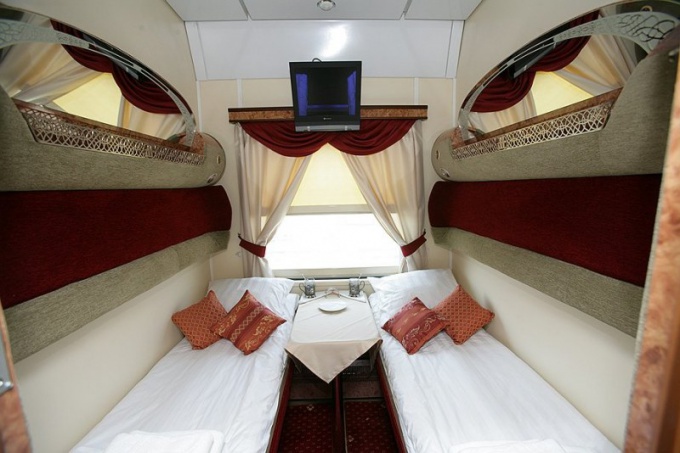 Related articles:
Things get lost in the train, not only for distraction, the causes can be many: the delay after a brief stop emotional meeting, forgetfulness is caused by the disease. Therefore, the rules of Russian Railways, this situation provided and there is a special order governing the surrender, storage and return of lost property to its owner.

Where the things left in the train?

The first to find out about that in one of the passenger trains was found a forgotten citizen of property, it is the duty of the station the station where it is detected. If the thing picked up a fair companion, then he shall offer it to this employee of the railroad. In that case, if it was found by the conductor, it acts according to the rule and delivers the forgotten passenger property to the head of the train, which passes it on receipt to the attendant at the train station end station. Here forgotten in the train thing is determined in a specially allocated for this purpose.


Often left citizens property finds the duty of the police, who inspects every new composition. In this case, on the finding is informed the person on duty on station and is it documented: an act with binding detailed description of the lost property and the presence of the person who done it. Next it goes into the Luggage compartment of the station. Here find stored among the forgotten and found items for 30 days.


But in practice this period is much increased, as the railway workers hope that the owner of the property will try to return it. Usually found in the train things are stored until then, until all of the cells intended for storage of such finds, is filled. After that the procedure for their transfer to the pawnshop to implement and cover the costs for storage in the Luggage compartment of station.

Are chances back the forgotten in the car thing?

If the time to notice the loss and in the near future to contact the person on duty on station in the host city, the probability to return their property large. On the forum of employees of the Railways has been a lot of gratitude to the guides and employees of transport militia from those passengers who were able to return to their homes, forgotten in the train.

How to return left the train thing?

Forgetful passenger must prove that he is the owner of the thing. To this end, he writes a statement which specifies the exact signs of their property, and if it has locks, it provides them the keys. Then, after checking the documents of a citizen, the head of the station shall request the results of the lost in the train of thing to its owner.
Is the advice useful?
See also
Подписывайтесь на наш канал