That priority: the markings or signs

On the roads the actual cases where traffic signs and markings contradict each other. Then the question arises: what conditions will be right to obey? 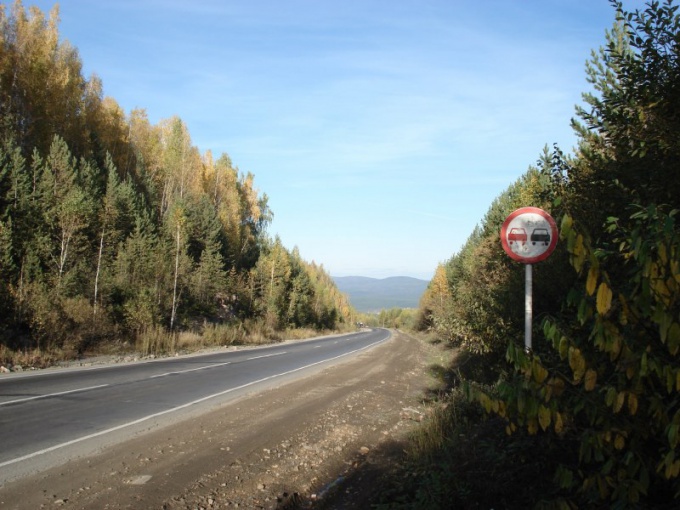 Related articles:
It is worth noting that most road signs and markings simply duplicate each other. In this case there is even the question of what is a priority. Another common scenario on the roads is the addition of sign road markings. In this case, too, no questions asked. But there is a third option, when a road sign and markings differ. Drivers are sometimes in a stupor. They can't determine what's more important.

What is the priority?

In order to determine the true priority should refer to the rules of the road. 1 application for traffic rules in the last paragraph of Chapter 8 says that if there is a difference between temporary and permanent signs, traffic should be carried out in accordance with the terms of temporary signs.

The same can be said about the layout. The rules stated that the priority between permanent and temporary marking is always temporary. Also in Appendix 2 indicate that the signs have priority over any markings.

For better absorption it is necessary to consider the most common cases of differences of sign and marking. If the wrong set of priorities by the driver, the traffic police can set the punishment either a fine or deprivation of rights.

Case 1: when overtaking sign "overtaking is forbidden" (3.20) and intermittent markup (1.5)

This combination means only one thing: overtaking on the stretch of road is prohibited, regardless of markup. But intermittent markup enables to perform other maneuvers are not prohibited by a sign. That is, on the road, where there are such markings and sign to make a left turn, u-turn, the driver can also make a detour on an oncoming lane, but overtaking is forbidden to do.

Having considered the case 1, it seems that in this case, despite the markup overtaking is forbidden. But if the driver will do such a maneuver, the traffic police immediately fined. And DPS will be right because the sign only signifies the end zone, where overtaking is prohibited. This sign solves nothing. A solid line indicates that passing is prohibited.
Is the advice useful?
See also
Присоединяйтесь к нам
New advices