What age can I carry the baby in kangaroo

"Kangaroo" is a fixture for carrying the child like a backpack. Mom can put this in the baby carrier and, for example, to go to the store without a wheelchair or to do some things around the house with the baby. 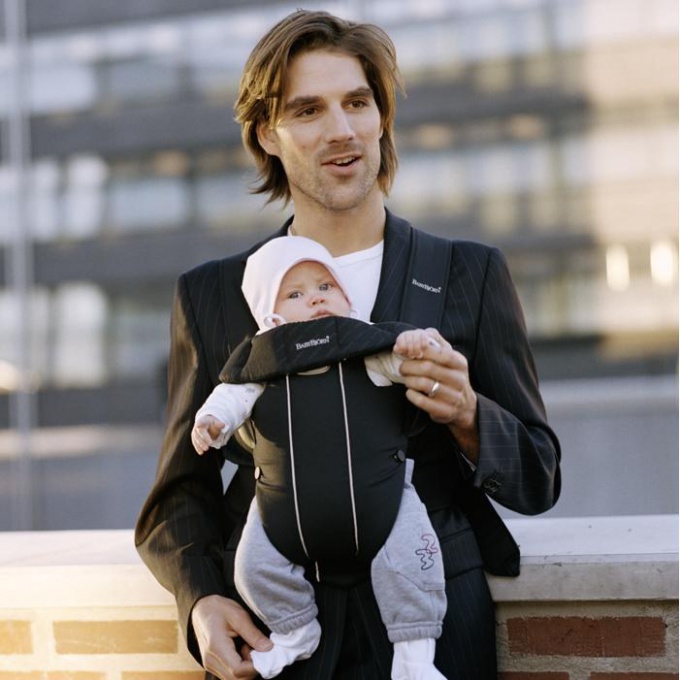 Related articles:
Instruction
1
In kangaroo, you can carry the baby in several positions: horizontally, vertically, face up or back to mom.
2
Horizontal carrying of the baby is badly fixed. If the mother moves, the baby's head is loose, and this can lead to the injury of the neck. While baby has not learned to hold their own head long enough (i.e. up to 3 months), use the "kangaroo" even in a horizontal position is dangerous. In addition, when the slightest tilt of the body of the mother, the baby usually moves head first down or goes into a semi-sitting position. So the kid has to hold hand, and meaning of carrying is lost.
3
"Kangaroo" is a hard box which can take the form of a child's body. So when the baby is placed into a carrier in a vertical position, the entire burden falls on his spine. In this regard, the child can be put in "kangaroo" only from the moment when he began to sit independently. This usually happens at the age of 6-9 months. To carry your baby upright as much as he is able to sit on their own initiative without "kangaroo", otherwise the load on the spine would be excessive.
4
The child's foot while wearing "kangaroo" in a vertical position hanging down, so the load on the baby's crotch and hip joints is also unnecessary.
5
Kangaroo offers the position to carry the child "face to the world." Modern psychologists do not recommend wearing the baby so until he was a year old. The immature nervous system of the child perenapravljaetsja, if the kid is staring at unfamiliar objects. And if the mother is moving and picture before the eyes of a child is constantly changing, the load increases dramatically. This also applies to worn on the hands and the use of wheelchairs. When a child sees his parents, he feels safe. Therefore, an infant should always be able to watch mom.
6
Thus, in the horizontal position, the child can wear to be carrying after 3 months, in the vertical face to the mother after 6 months when the baby learns to sit up unaided, and in the vertical back to the mother after 1 year. However, the design of the "kangaroo" is made so that the entire weight of the baby presses on the shoulders of the wearer, so many can't use a carrier for a child who weighs more than 7-8 kg. Note that most of the children gaining this weight for 6-7 months.
7
A great alternative to wearing baby in the "kangaroo" can serve as a sling. It provides a physiological position of your baby and allows you to evenly distribute the load on your back and on the spine mother.
Is the advice useful?
See also
Подписывайтесь на наш канал