What names are the most common in Russia

As a child called, as he goes through life. That's what they say, describing the energy of a particular name. It's hard not to agree that any name has its own meaning and, of course, a certain popularity. Should be considered the most common Russian male and female names. 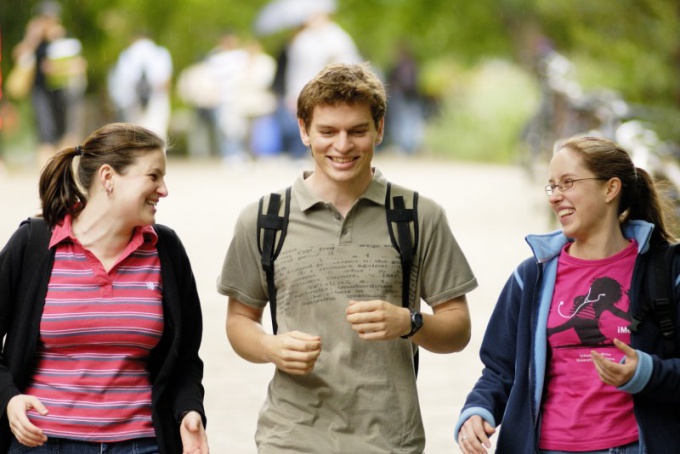 Related articles:
Instruction
1
Alexander. This name is most common in Russia for decades! Alexander translates from Greek as "courageous defender". The owners of this name endowed with the amazing ability to achieve on their own. Of Alexandrov can be great leaders and managers.
2
Dmitry. Another most popular name in Russia. From Greek it is translated as "dedicated to the goddess Demeter". For information: Demeter – Greek goddess of fertility and earth. That's why it often happens that the name Dmitry is assigned the value "farmer". In the Russian language there are so-called "folk" is derived from this name: Mitya, Mitry, Dimitri.
3
Natalia. This female name is considered to be one of the most ancient on Earth. It began in the first centuries of Christianity and comes from the Latin Natalis Domini, which means "birth", "Christmas". A modern translation of this name is: "Born at Christmas". It should be noted that this name, in principle, there are different translations, but they approach birth.
4
Sergey. This is one of the most common Russian names. Curiously, it has several versions of its origin. The most popular of them – the origin from the Roman family name Sergius. Sergius is a very ancient patrician family in Rome. According to legend this genus comes from the Trojans. Sergei translated from Latin means "noble", "high".
5
Elena. Perhaps Elena is the most common name of all time! Its origin is rooted in Ancient Greece. The translation of this name is not unique. Most likely, Elena is "elected", "light". It is often translated as "torch", "light", "fire", "shining", "sun", "moon".
6
Tatiana. In Greek language this name sounds like "founder", "the organizer". The fact that the name Tatiana is formed from the Greek word "tatto", which translates as "assert", "assign" etc. Curiously, this name has become popular not only in Russia but also in the West. Diminutive of the name Tania is very popular in the USA because it was seen there as an independent form.
7
Anatoly. From Greek it is translated as "Eastern", "sunrise", "dawn" etc. Curiously, the so-called residents of Anatolia. It was an ancient name of Asia Minor, which is located to the East of Greece. That is why this name has another secret meaning "inhabitant of Anatolia."
8
Anastasia. This name is the feminine form of the male name Anastas. Its translation from Greek is: "the resurrection", "return to life", "reborn". His people's age-old Russian form is Nastassja, and a shortened form of Anastasia.
Is the advice useful?
See also
Присоединяйтесь к нам
New advices