What female names are popular now

Sofia (Sophia) – the most popular girl's name according to the Moscow registry office for the year 2012. The number of girls called the same name, is 3841, which is ten times the popularity of the name Helen, which is only 36 of the statistics. 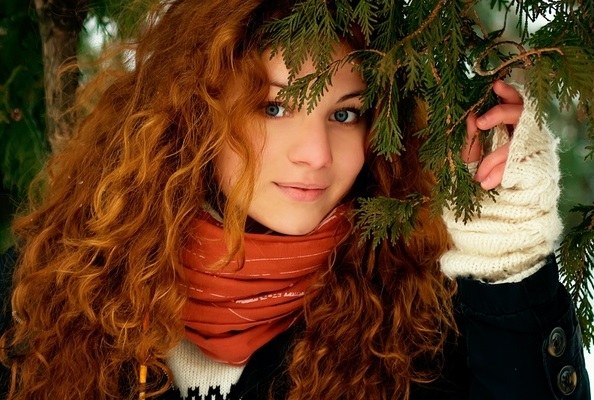 Related articles:
Instruction
1
The name Sophia, and the old sound of Sofia, is Greek in origin and means "wisdom". This name was especially popular for girls born in the year of the Snake, symbolizing wisdom. Observations show that women named Sophia, active, energetic, able to make quick decisions and cope with different challenges in life, achieving success in any business.
2
A simple and very common name Maria (Mary) is the second most popular place. Russian Masha is the main character of many tales and is used as a common noun in the Russian language. It is believed that in the lives of girls with this name are very sociable, funny, sometimes careless.
3
In third place is the popularity of the name Anastasia, which is already several years in a row gets a list of the most popular female names. The ancient Greek meaning "return to life" is manifested in the character and behavior of women with the same name. Among the great personalities of famous Anastasia Romanova, the first wife of John the terrible, which, according to the chroniclers, inspired and empowered, and committed to your spouse. "Sweet Anastasia instructed John and led to all sorts of virtue."
4
The next popular female name is Daria or Daria, which means the winner. The number of girls called the same name every year increases, which has a tendency to growth of popularity.
5
The name Anna is one of the most common Russian names at all times. It is of great historical importance. Many women called Annami, are still considered to be great personalities and heroines of his time. These include the Queen, the Empress, beauty, Martyr.
6
Beautiful and sonorous name Elizabeth means "one who honors God". The history knows many outstanding women, who bore that name. Elizabeth – Russian Empress, Elizabeth II – Queen of great Britain. The Queen of England of the 16th century, Elizabeth I, who was named the whole era.
7
The seventh most popular female name is Victoria, which translated from Latin means "victory". And in Roman mythology there was a goddess of victory Victoria. This name is common in Russia and also in America and Europe.
8
Pauline, Barbara, Catherine – the next popular names of the completion of the ten most common female names.
Is the advice useful?
See also
Присоединяйтесь к нам
New advices