Of payment to the employee after the dismissal are produced depending on the reasons for leaving. The employer in any event must be given a salary for the days worked in the month in which the retired employee and compensation for unused vacation. The rest of the payoffs are charged by an organization or by bodies of the employment center, depending on the situation. 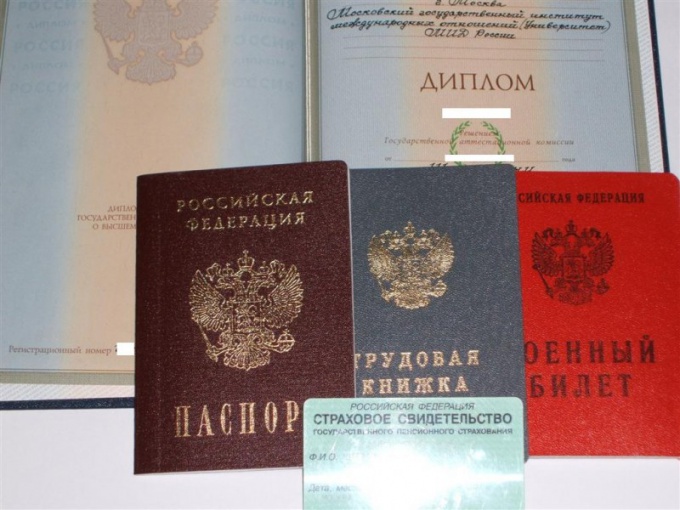 Payments by the employer

In article 178 of the Labour Code stipulates that in the event of liquidation of organization or staff reduction, the employer is obliged after retirement to pay for 2 months severance pay in the amount of average salary. The payment benefit is provided if a former employee during the period he could not find a job. As the document confirming the status of an unemployed person, the employer must provide a work book.

The employer is obliged to pay severance pay and 3 months of the dismissed employee, but under certain conditions. The conditions are as follows: if within two weeks the dismissed employee gets registered in the employment center, and within 2 months he was not employed, it is sufficient to provide the former place of work work book and a certificate from the employment office confirming the status of unemployed.

Severance pay dismissed workers in the first month after dismissal is paid without fail, even if the former employee has already found a new job.

Also, the law provides for cases of dismissal in which benefits would be payable in the amount of two-week average salary:
- conscription;
- refusal of an employee to transfer to another position;
- disagreement of the employee with the transfer to another location, or refusing to work with the changed conditions stipulated in the employment contract;
- complete loss of ability to work for health reasons confirmed by a medical report.

If a man shortly after his dismissal failed to find a new job, he should contact the employment service, which should provide him with unemployment benefit at the time of finding a new job.

Allowances are reviewed annually by the Government. In 2014, the minimum allowance paid by the public labor exchange, is 850 rubles, maximum – 4900 rubles (in Ukraine - 4782 hryvnia).

Allowance unemployed who quit for a good cause, is calculated from the average wage in the last job, but on the condition that the unemployed person during the last 26 weeks has been a constant earnings.

Paid unemployment benefits during the year, followed by a payment break of six months. Payment is made according to the following scheme:
- first 3 months the benefit is 75% of average monthly salary;
- the next 4 months the amount of payment is reduced to 60% of salary;
for the last 5 months the allowance is paid at 45% .

The size of the unemployment benefit may be increased by a factor that is set for the individual regions, for example, to the far North.

You should pay attention to the fact that the benefit may not exceed the statutory maximum, which in 2014 is 4,900 rubles.
Is the advice useful?
See also
Присоединяйтесь к нам
New advices