That threatens for forgery

Signature forgery can be identified in the framework of proceedings in civil or criminal case, and in the process of investigative activities. Depending on the specific situation, the perpetrator could face penalties from fines to actual imprisonment. 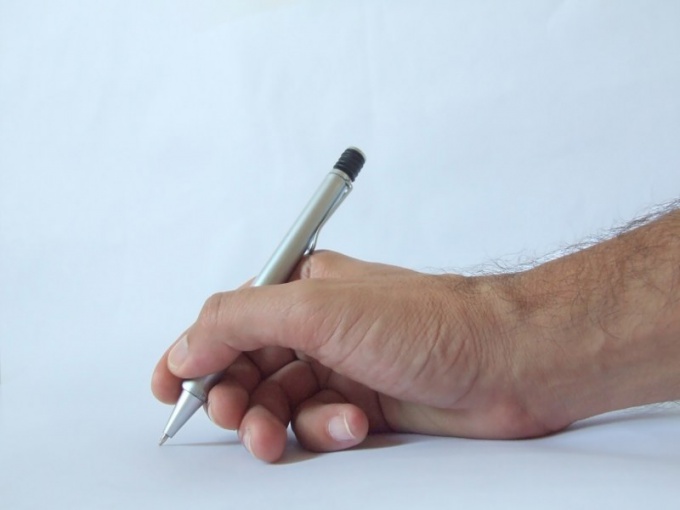 Related articles:
Fake signatures found in the documents at the stage of production in civil cases, criminal cases, implementation of operative-investigative activities. In each case the act is a separate crime for which domestic criminal law establishes various penalties. Such a crime called falsifying evidence, and depending on the specific situation, the offender may be subjected to different types of liability, including additional criminal penalties.

If the signature is tampered with in the production process in a civil case, the perpetrator threatened by different kinds of punishments not connected with real imprisonment. In particular, the criminal law provides for a fine, the amount of which can reach three hundred thousand. In addition, the offender can be assigned to compulsory labour, arrest, correctional labor.

The court assigns a punishment, depending on the specific circumstances, but for the commencement of the case required a separate statement of any member, civil procedure, evidence tampering.

Signature forgery in the criminal process

Signature forgery in the criminal case is more serious crime. In addition to these penalties, the act may be appointed a real deprivation of liberty, whose term will be up to five years. Thus in addition to the main punishment, the judge may order the perpetrator and the additional liability in the form of deprivation of the opportunity to work on certain positions during a specific period.

If the signature is tampered with during the proceedings on serious crime, the deprivation of liberty for a term up to seven years will be the only possible form of justice.

Forgery of signatures in the process of operational-investigative activity

In the process of operative-investigative activities to falsify the signature can only a certain official who was involved in the implementation of these activities on a regular and professional basis. The most serious punishment in this case will be imprisonment for a period of four years. The purpose of this crime, as a rule, is the dignity, honor a certain person, the attraction it to criminal liability by illegal means.
Is the advice useful?
See also
Присоединяйтесь к нам
New advices