Hard drive – HMDD, or hard drive is a memory device in the computer, the drive and the Keeper of information, most often systemic. It is really very important and significant detail, which, unfortunately, often fails even on new PCs. 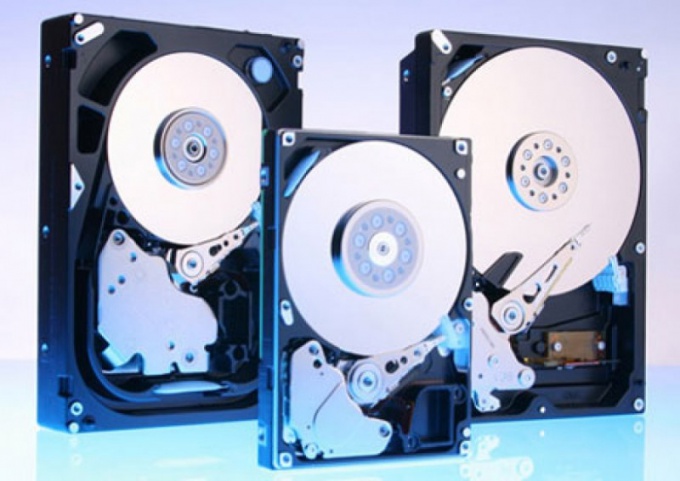 Incorrect work with the hard drive

Very often there are problems with the hard disk due to incorrect actions of the user when the attempted partition of the space.

This occurs as a result of the completion of the pre-reboot computer before the program closed by. This situation may be exacerbated by the presence of more data on the hard drive. As a result, the user is faced with the partial or complete loss, of course, modern programs allow you to restore the data, but the process is long and complex.

Another problem that you could experience with your own forgetfulness. Protection of the hard drive password function is needed, but if the user forgets their password, have to perform certain actions on special equipment. If these steps are done incorrectly, then there is damage of the modules responsible for the security of the data on the hard disk.

The controller on the hard drive is fried

In this case, the hard disk can be damaged from electric current. So, it may occur damage of the controller due to the high voltage supply or the jump of electricity in the network or a hard disk to be connected not to a native power supply unit and to a stranger, etc.

Recently, many users have noticed that when the hard drive with a capacity greater than 128 GB of data can be lost. This is caused by disabling the driver. Today there are a number of other problems when connecting hard drives over 3 TB. While the reason for their incorrect operation may become incorrect installation or remove programs. The consequences are pretty disastrous: for example, the user will not be able to access certain folders or directories and to lose the saved data.

Today, computer systems are developing very quickly, so there is a need to use more electricity. The user starts to connect all kinds of powerful devices, and thus the power supply is a huge burden. As you know, the biggest stress occurs during start-up of the computer, and if there is not enough power, it could cause a problem with the operation of the hard disk and cause data loss on your computer.
Is the advice useful?
See also
Подписывайтесь на наш канал