Authorization (consent) to the removal of the child, the parent States that anyone authorised to accompany the child during the trip. This can be a relative, guardian, head of tour group, etc any third party. His signature one of the parents (or both) must be notarized. 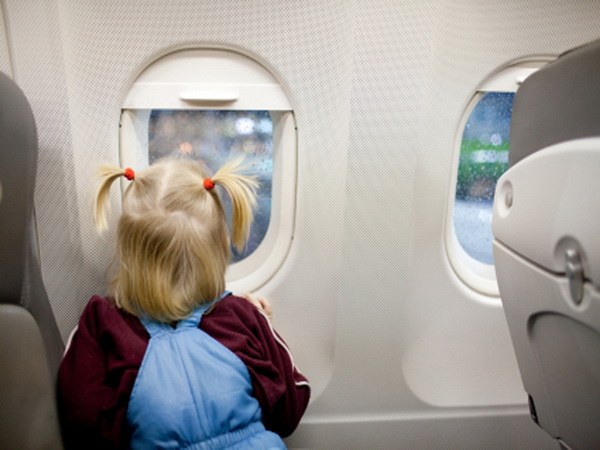 When you need the consent from one parent

You need to ask before the trip about the features of the law of the country where the planned entry. Schengen countries require to check-out was agreed upon by both parents. This requirement is valid for the period of the child's visa. It must contain the dates and the details of the accompanying person.

If the child leaves the Russian Federation with one parent, then the second consent is not required. State where for Russian citizens there is a visa-free entry, does not require any permissions. Because usually children are accompanied by someone from adults. Of course, if the other parent does not agree to let the child go abroad and declare it in the prescribed manner, to leave will be much harder.

As for countries such as Armenia, Kazakhstan, Kyrgyzstan, etc. of the former Soviet republics in their children up to 14 years can travel with a birth certificate on hand. For a child above requires a Russian passport. When the entry into those countries or travel through them in transit is done accompanied by one of the parents is permissive of papers from the second parent is not required. If the child is taken by the third parties on the border have the right to require notarized power of attorney. Its absence may be cause for refusal of entry into the country.

How to get a document authorizing travel abroad

The situation is much simpler if parental rights to the child are her mother's. For example, the father inscribed in the birth certificate with her words. To this end, the ZAGS need to take the form No. 25, which confirmed this fact.

In recent years, increasingly parents are turning to the court "establishing the fact of legal significance". That is, the court must confirm that the second parent in the education does not participate. Or that the trip abroad is for a child of great importance. As a rule, it's easy to do in the case of leaving to study or treatment. If the court is convinced of the arguments, his decision is positive. With a judgment you can go to the visa center, where it will take note of is consent to departure from one of the parents.
Is the advice useful?
See also
Присоединяйтесь к нам
New advices