Uterine fibroids - a benign tumor growing out of immature myocytes of the vascular wall of the uterus. Basically myoma of the uterus gives no symptoms and is detected during routine inspection at the gynecologist. 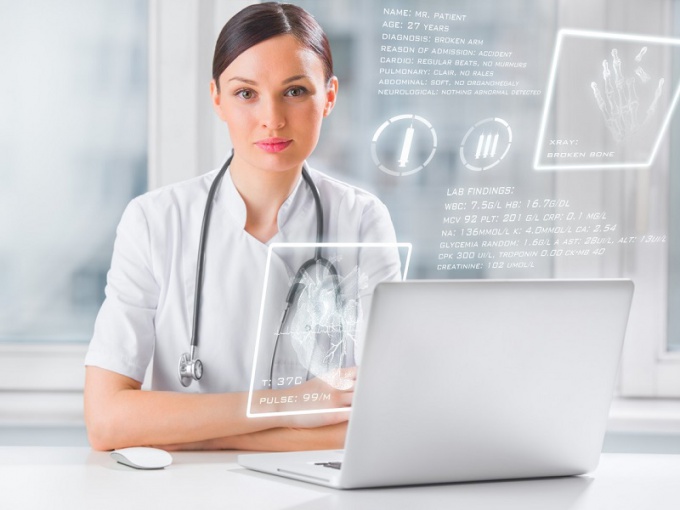 Fibroids - although the tumor, but the tumor is benign, and increases the growth of muscle. Often fibroids are diagnosed in women of childbearing age, and a few years ago were more frequent only in women over 35 years old.

Fibroids are. There are three types of fibroids:

The reasons for the formation of uterine fibroids

The most common causes are considered to be hormonal disorders. Often about this woman resemble irregular and heavy periods. Irregular sex after the age of 25. Also fibroids can occur due to abortion or curettage. If the family was fibroids, and women can be the disease. Thyroid disease can also influence.

The woman often doesn't even know that she has fibroids, finds out during the examination or in the diagnosis of other diseases. The first symptom described above is heavy menstruation. When the loss of blood reduced hemoglobin, the body will experience a deficiency of iron. During menstruation a woman will be accompanied by pain in the abdomen and in the lumbar region.

Sometimes fibroids find when you go to a urologist. A fibroid compresses the bladder, which leads to disruption of the urinary system.

If a woman has such symptoms, it is best to consult a gynecologist. If the fibroids the uterus is enlarged, and a woman sent to do an ultrasound. If that's not enough, then recover for a laparoscopy and hysteroscopy.

Upon confirmation of the diagnosis will be to build a treatment plan. It includes three methods. If the size is small then prescribed hormonal drugs, which help reduce the fibroids. Hormonal take from six months to a year and again doing the ultrasound.

But if the myoma is already a medium and large, the treatment may be surgical. If a woman can not get pregnant, she offered to remove the fibroids otherwise it may lead to infertility.

Upon detection of fibroids you need to change the way of life. You cannot go to the bath and sauna, lie in hot baths, should be less tan. It is impossible to treat by yourself, you need to always consult a specialist.