How to add interest 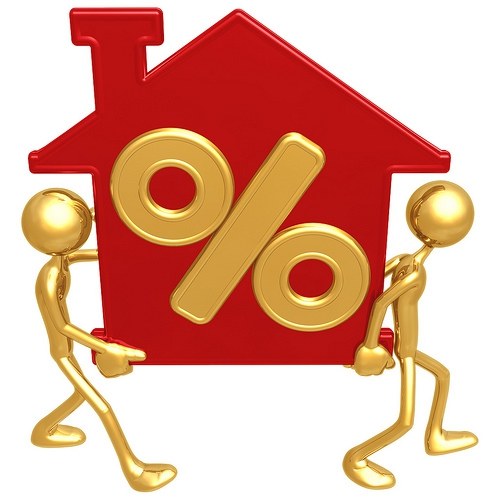 Related articles:
You will need
Instruction
1
To add interest from a certain number, simply add up the number of all percent. The total amount of interest will be the interest amount for that number. Pay special attention to the number, which are considered the interest, the problem remained constant.
2
Example:employee's salary was withheld 13% income tax, 1% of trade Union fees and 25% of child support. The percentage of deductions from the employee's salary?The decision: 13% + 1% + 25% = 39%.
3
If the process of counting the percent of the original number changes, be sure to note these changes. In each case it is necessary to take into account the features of the solutions – sometimes quite apparent.
4
Primaries six months after the hiring salary of the employee was increased by 10%, and then, after six months, another 10%.How many percent increased the employee's salary for the entire year?Reserialize the addition of interest will give the result of 20%. Check if it really is.Let initial salary was x. Then, after the first increase of its size will be: X * (100%+10%)/100 = 1,1*H. After the second increase the size of the salary will be: 1,1 * X * (100%+10%)/100 = 1,21 * H. so, the salary is increased 1.21 times, which is equivalent to an increase of 21%.
5
Sometimes the discrepancy between the obvious and correct solution to the addition of interest can reach several hundred percent. Therefore, we must carefully analyze the conditions of the problem.
6
Primerv the store brought a ton of cucumbers with the humidity (water content) of 99%. During storage the moisture content of cucumbers decreased by 1%. What is the moisture content of cucumbers, and by what percentage decreased their weight?Recheneinheit new measure humidity obviously (and correctly): 99% - 1% = 98%.But the obvious method of determining the weight of the "shrunken" cucumbers 1000kg * 0,98 = 980 kg, in principle, wrong.The problem is that 98% you need to calculate the new weight of the cucumbers, the weight of which is to be determined. In such cases calculate from any unchanged values. For example, for cucumbers, you can enter a conditional concept of "solids" (even if the cooks will be resent).Thus, the dry weight of the residue in fresh cucumbers were:1000kg * 1% = 1000 * 0,01 = 10kg.Denote by X the mass of the "shrunken" cucumbers. As the mass of the dry residue has not changed, but was up 2%, we get: X(kg) * 2% = X * 0,02 = 10 kg,where X = 500 kg. Thus the weight of cucumbers decreased by 50%.By the way, if to solve the inverse problem (humidity would increase from 98% to 99%), the change in mass would be 100%.
Is the advice useful?
See also
Присоединяйтесь к нам
New advices