Why do cucumber leaves turn white

Cucumbers - the culture that is grown in almost all gardeners. The plant is not very fastidious: it requires only the watering and feeding, treatment of stems and leaves of antiparasitic and antifungal drugs as appropriate. 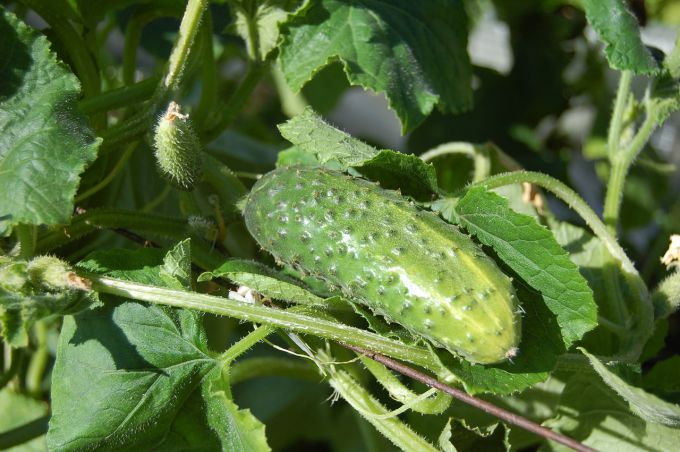 In most cases, white spots on cucumbers appear because of destruction of plant fungal disease called "powdery mildew". The leaves look like they're dusted with flour. The disease spreads quickly and if we do not take any measures, the leaves dry up one after the other, which leads to the death of the whole plant.

To protect cucumbers from powdery mildew, you need in the daytime be sure to ventilate the greenhouse, the seedlings to be watered moderately, and at night to close the building, the temperature does not fall too low. If the disease has already hit some cucumber leaves, spray them either with a decoction of horsetail, or infusion of mullein. In the case of "powdery mildew" was struck by a leaf, for spraying use special chemicals. 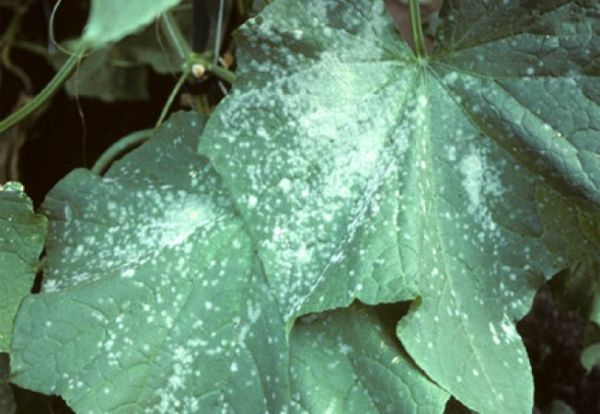 It is worth noting that leaves can turn white and other reasons. For example, if the sheets of white mucus, the edges of the leaves dry, then the plants struck by white rot. Covered with light spots the leaves of cucumbers can, and due to the lack of nutrients. In this case, to cope with them will help timely feeding. The lack of fertilizer application may significantly reduce the yield, if not to deprive him.

To protect the landing from the above diseases, before planting the seedlings replace the soil in the greenhouse, sterilize the earth, Bessarabia the greenhouse, fertilize plants, timely watering, as necessary to ventilate the greenhouse.