Which club won the UEFA Champions League in 2014

The UEFA Champions League is the main football tournament for clubs of the Old world. Every year, the whole sports world is watching, which team will be able to win the honorary title of the best in Europe, inscribing themselves in the history of world sport. 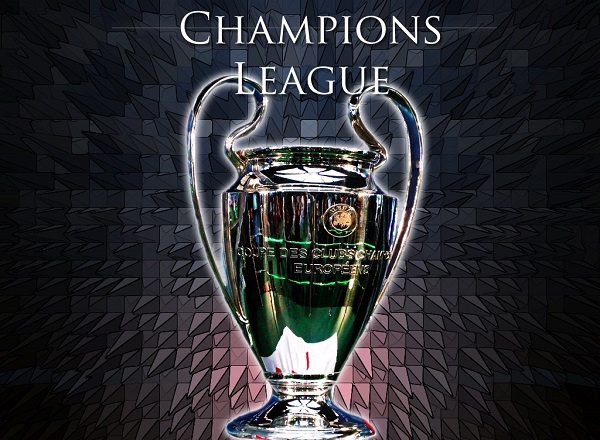 May 24, 2014 at the stadium of Light in Lisbon (Portugal) hosted a major sporting event. With more than sixty thousand spectators of the Spanish club real Madrid in a dramatic match won the coveted trophy - the UEFA Champions League Cup. In the history of the great Royal club it is already the tenth victory in the Champions League. According to this indicator, they are the most titled club of Europe.

Rival real Madrid was the other Madrid team, Atletico Madrid. The final score of the match, scored a victory "creamy", was the largest in the history of Champions League finals of recent years. The match ended with the defeat of 4:1. But this result is not displaying the total benefits of the Royal club. Real Madrid to 94 minutes inferior opponent 0:1 and only in kondensirovannoi time after a corner Sergio Ramos sent a ball in gate "Atletico". So real Madrid equalized in the last minutes of the match, and it allowed great club to avoid defeat in the final and win the Champions League in 2014. In extra time real Madrid for the second added the extra-time have shipped three goals in gate of the opponent. Scored Gareth bale, Marcello and Cristiano Ronaldo.

Real Madrid showed the world that is one of the best teams in Europe in the past sports season. It is no coincidence that this club has won the UEFA Champions League in 2014.