What to do when a cat sneezes

It happens that the cat begins to sneeze. It looks lovely, but your pet is worth to study: what symptoms accompany the sneezing? Often a similar phenomenon in cats is a symptom of the disease. What can be the reason and what should now be done? 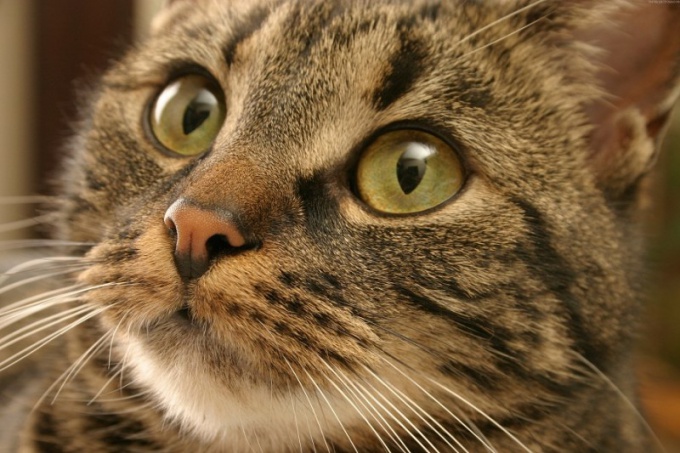 Related articles:
If the cat just inhaled dust or smelled something fragrant too, sneezed a couple of times and stopped, then nothing. But if he sneezes constantly, then it is a problem, especially if the nose and eyes appeared allocation, in this case, immediately contact your veterinarian. 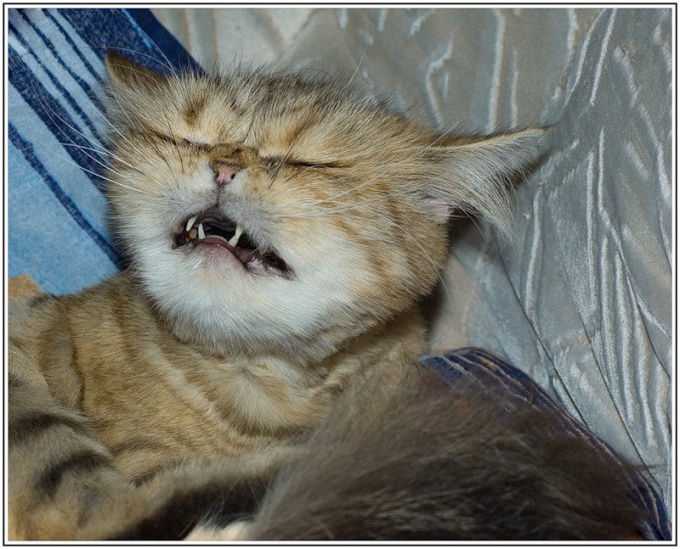 Causes sneezing from the cat are varied. It happens that he was allergic. It may surprise many cat owners, but Pets are also susceptible to this disease, peculiar to the people. Perhaps the cat manifested intolerance to tobacco smoke, if the room is full of smoke, or maybe mist or something from household chemicals caused him such a reaction. In any case, it is necessary to identify and eliminate the cause of the sneezing, then it goes away. 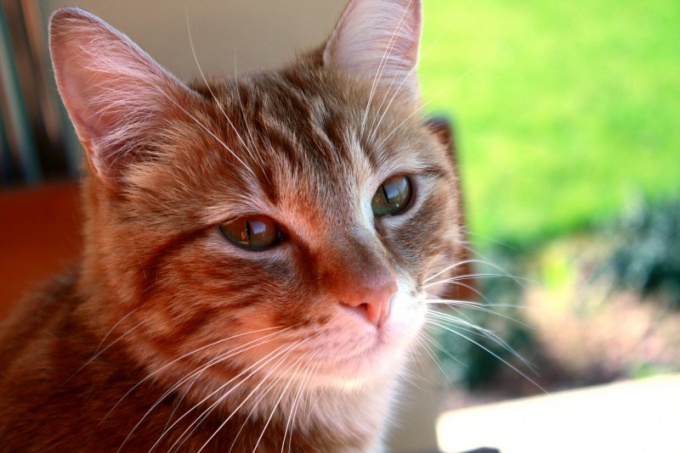 Allergy is the most harmless variant, which the cat can sneeze. It happens not as often, and most likely, the cause lies in another area, and this means that the animal has health problems. 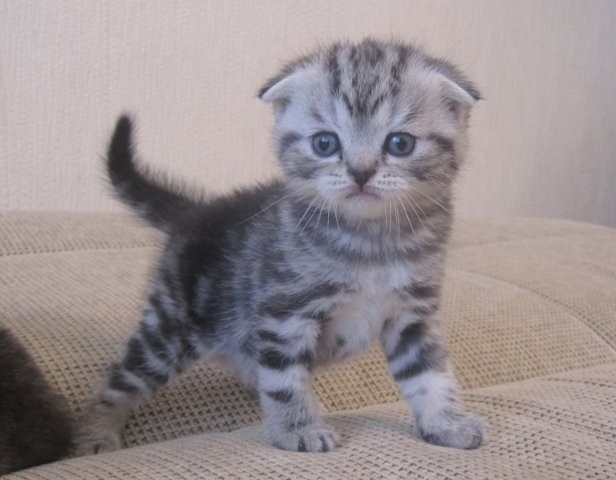 The most likely answer – the cat caught a upper respiratory infection that can be caused by fungus, virus or bacteria. It is possible that the sneezing caused any more illness. If an infection, the cat's temperature rises, it will become harder to breathe from the eyes and nose will appear discharge. 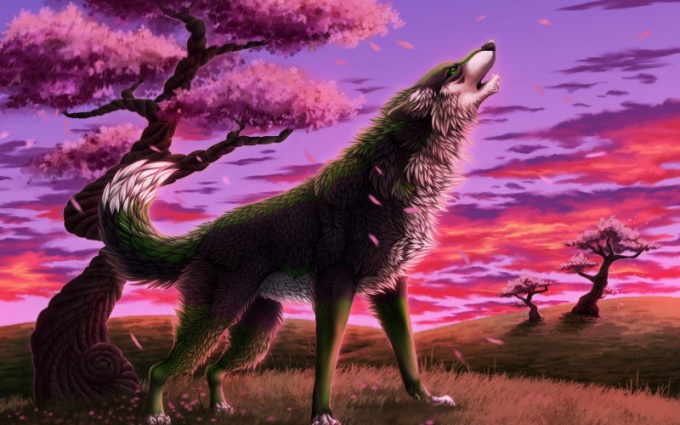 If the animal has breathing problems and sneezing, it is likely that toxoplasmosis. It is activated by intracellular microorganisms, a significant problem also lies in the fact that this disease is contagious to humans. It can be especially dangerous if the apartment has a pregnant woman. Toxoplasmosis causes serious disorders and complications in the case, if the fetus will be infected. So be sure to investigate the cause of your sneezing cat. For healthy people, toxoplasmosis is not dangerous. 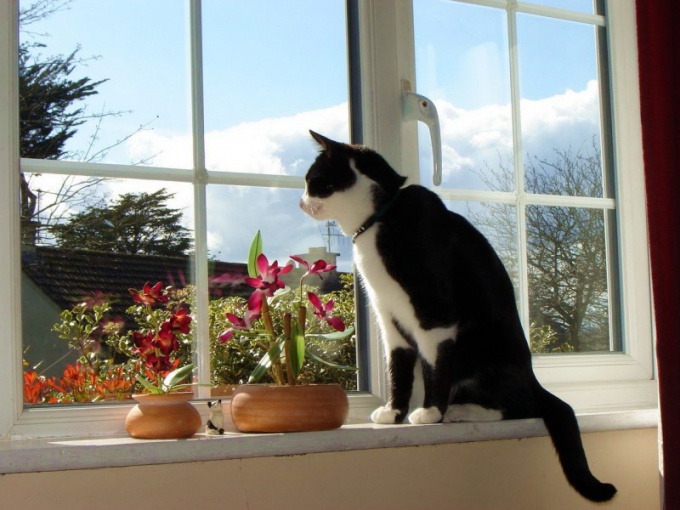 The cat may start sneezing and chlamydia, which is also transmitted to humans. In addition to sneezing, to the animal this disease is characterized by secretions from the nose and eyes, fever, cough and shortness of breath. Sneezing can cause bortedella, the so-called "kennel cough". It's a bacterial infection, in which the cat appears, fever, cough, sneezing and nasal discharge. If the animal, in addition to sneezing, there is conjunctivitis and discharge from the eyes, it is possible that the reason for this is mycoplasmosis.

Another common disease that causes sneezing is infectious rhinotracheitis. Symptoms: sneezing, coughing, shortness of breath. Also, in some cases there are conjunctivitis, rhinitis and purulent discharge from the nose and eyes. There are other symptoms.

Also it may happen that in nasal passages of a cat hit a foreign body, and with the sneeze he's trying to get rid of this subject. If the cat can't handle yourself, immediately consult a veterinarian as soon as it will be able to extract the foreign body.

In any case, sneezing is a serious symptom which needs to go to the clinic. To determine the cause, identify the infection and prescribe medication, only a doctor. Hope that the animal will recover itself, is impossible, as the disease can lead to the most deplorable consequences. Human meds to a cat is also not suitable, they can only do harm! So do not try to give the animal something of their own kits.
Is the advice useful?
Присоединяйтесь к нам
New advices