When the game show "What? Where? When?"

Popular TV game "What? Where? When?" has its origins in 1975. During the long period of its existence, the game has undergone many changes, but its the principle and the rules have remained the same. 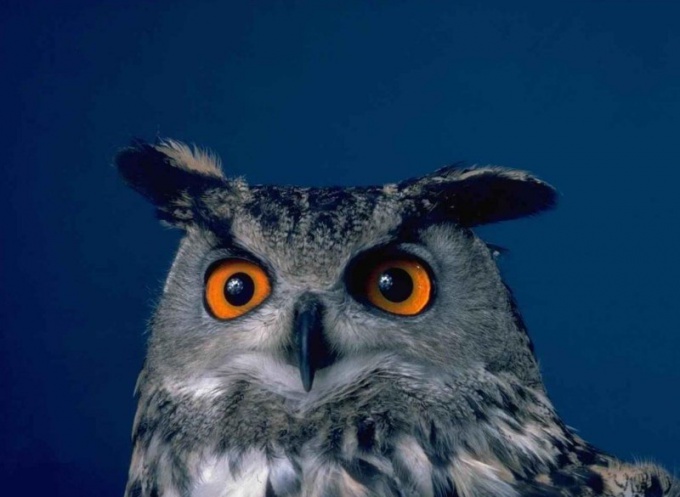 The birth of the game

The birthday of this TV show falls on September 4, 1975. Previously, the program was positioned as a family quiz. In the air competed two families, each of which had to answer 11 questions. The shooting took place in two different places: first, in the apartment of one family, then another. The art installation helped to reunite the two pictures in a single program. After a year of existence of the game, she has changed. Transfer "What? Where? When?" became a youth club. The players were students from different faculties of Moscow state University. Everyone played for itself, the gyroscope pointed at the player, who must answer the question of the viewers. Minutes of the discussions or thought was not the answer, it was necessary to give immediately. To evaluate the responses of invited academics, honorary academics.

In the early years of the TV show was filmed only a few broadcasts per year.


Changes to the game

In 1997, once again the game took on new colors. Now the viewer had not seen a master, and only heard his voice. Appeared minute discussion, and the spinner is not shown on the player, and the letter from the viewer. There was a tradition to award prizes for the best question. And for each correct answer the team received a book. Since the main drive of the game was Vladimir Voroshilov.

Voroshilov called incognito Ostankino, because the viewers were familiar with only his voice, the host has not been seen in the frame.

Global change has come to the transfer after the death of her longtime master. His place was taken by Boris Hook. The audience for a long time did not know the host name, because his voice was processed on a computer. In 2001 passed the experimental series of games. Nobody knew whether it would be in demand and ratings after the change of the leader. But all went well. Boris Hook made a lot of adjustments in the course of the game. In 2002, played the first 4 games series: summer, autumn, spring, winter. The transmission began to broadcast not Saturday, as previously, and Friday. In each series the first three games of qualifying. If the command is a selection in the spring series, then she gets to the final of the summer series and so on.

When to watch it

In may 2014, the First channel viewers will be able to live to see the game summer series. In the first elimination game will play the team of Andrey Supranovich. The game will take place on may 17. The next game will be on may 24 (Victor Sidneva), may 31 (Belozerov Boris) and June 7 (command Alesya Mukhin). The game has changed more than one generation of viewers and connoisseurs. The Game "What? Where? When?" is not static, it evolves and moves forward.
Is the advice useful?
See also
Присоединяйтесь к нам
New advices