How to get to the "geniuses and Clever"

The program "Clever and clever" airs on TV screens for over 10 years. During this time, the conference was attended by many talented children from different parts of Russia and CIS countries. However, no less than those who have not yet taken an intellectual battle, but really wants to test himself. And before coming to the track they have to overcome a few stairs to get on the program. 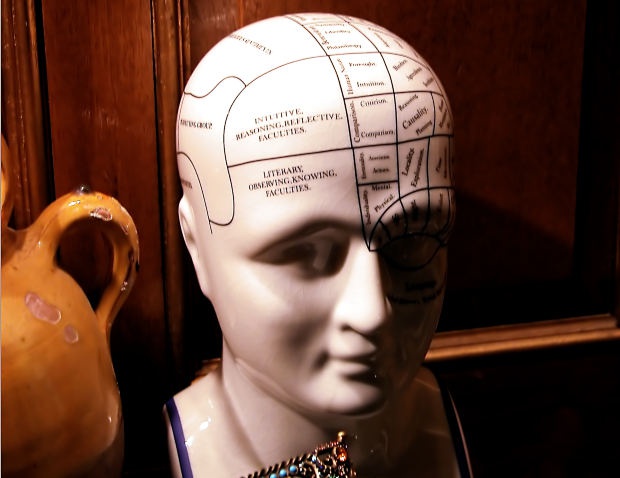 Related articles:
Instruction
1
Note that you can get on the program "University challenge" only if you have confirmation that you are a student 10-11th grade school located on the territory of the Russian Federation or any country that is a member of the Commonwealth National States.
2
Take part in the qualifying round, the beginning of which give a signal on the official website of a game show. It is held until September of the current year. Please note that for residents of the capital qualifying round is the interview, which will be required to answer various questions. For the rest you can send feature according to the relevant rules of the letter.
3
Do not forget to specify the age in the letter, is a prerequisite. Also enter other personal data, including name, address, place of residence, the school, the pupil where you are and class. Leave your contact information so that you can be contacted. Please note that the letter must contain the subject of the essay and the date of writing.
4
Present your written work in a subject of the qualifying round. Be careful when drafted, and pay attention not only to content but also the form, the essay should be literate, stylistically Mature and beautiful. Chance to take part in the game will be less if the work will be presented at the tarnished piece of paper.
5
Send your letter to the broadcast address specified on the official website, and send a notification with an invitation to take part in the game and become one of the Clever or Clever.Emailed essays are not accepted
Note
Emailed essays are not accepted
Is the advice useful?
Присоединяйтесь к нам
New advices