Hypocrisy in the modern sense is a synonym for bigotry and hypocrisy. Not every person in whose vocabulary there is the word, knows the history of its origin. And it takes its origins in Ancient Judea. 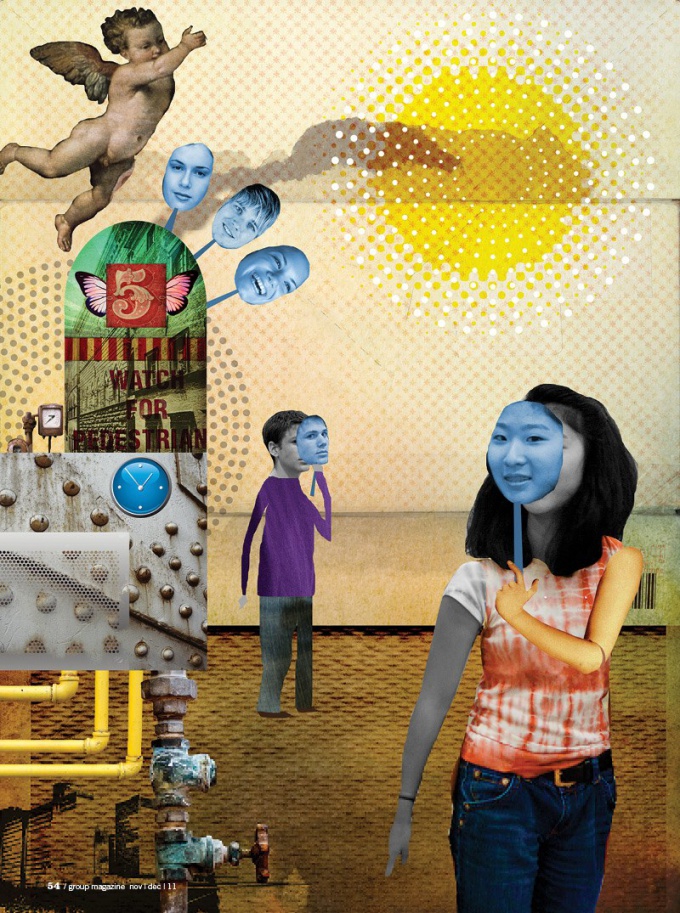 Related articles:
The sect of the Pharisees appeared in the II century BC, Some Jews who disagree with some provisions of the doctrine the doctrine of Judaism, and created his own religious-philosophical school. The word "Pharisee" literally means "separated", were insulting nickname. But over time it also came to be pronounced with respect. The Pharisees saw the path to the salvation of his people through honoring all traditions, the observance of ceremonies, passed down from generation to generation "oral law", contrasting thus written in the Torah law.

By the time of Jesus Christ it was a powerful sect, but the movement had already degenerated, the Pharisees became fanatical and casuistry. With them Jesus is much debated. He rebuked the Pharisees for preaching what they themselves are not performed, considering himself righteous. In the 12th Chapter of the gospel of Luke Jesus equates hypocrisy hypocrisy: "meanwhile, when gathered thousands of people, so oppressed each other, He began to speak first to His disciples," beware of the leaven of the Pharisees, which is hypocrisy." In fact, modern understanding of hypocrisy is mainly based on these words. Ironically, Christianity, had once been a reproach to all the hypocrites in the middle Ages became the dominant religion in Europe and has itself acquired the character of the Pharisees, which resulted in the phenomenon of the reformation who denied the formalism of external piety and hypocrisy of the Ministers of the Catholic Church.

At present, hypocrisy is a formal approach to morality, negative quality of personality, characterized by bigotry and hypocrisy. The essence of it is rigorous, but not a real flashy, the formal implementation of the rules of morality. In Pharisaic understanding of morality boils down to a blind following of ritual that have lost their true motives. Pharisaism, as the embodiment of external morality is opposed to the inner morals and personal beliefs.
Is the advice useful?
Присоединяйтесь к нам
New advices