How to differentiate original watches when buying

Low quality Chinese fakes watch is very easy to distinguish from the original – it can be done even on a photo. Another thing, if you good factory copy. In this case, you need to take a closer look at the details to find the differences from the original. 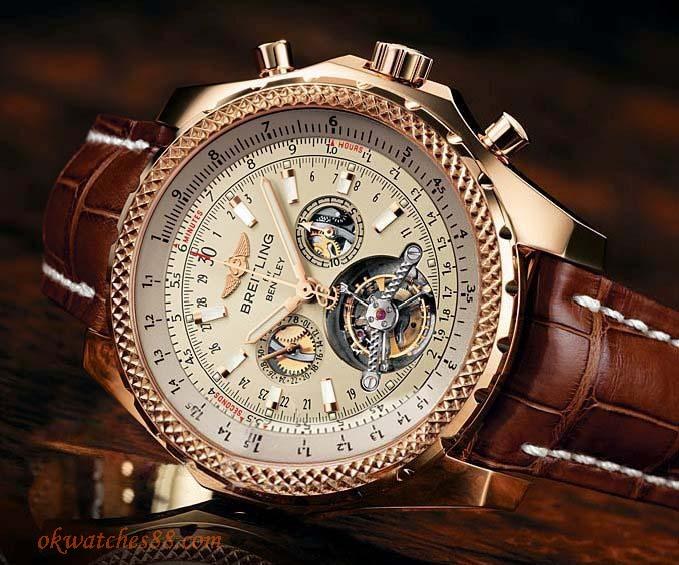 The main differences between the fakes and the originals

Please note the watch strap. In the forgery it is possible to find defects: heterogeneity of coloring, low quality material etc. If the original manufacturer used exotic skin in the forgery, most likely, it will be replaced by the calf's cheap, and it also can be seen. Uneven stitching and sticking thread on the leather bracelet is also a sign of a fake.

If the watch case is curved, note the markings and the image of the brand logo if they are. In the original model, all characters will be printed equally clearly, in the forgery of some lines are deeper than others. This is due to the fact that in factories producing copies, are not unique curved, but much cheaper direct stamps.

Some expensive watches are complemented with stones. If you chose a model to distinguish the fake from the original will be much easier. In these hours all the stones will be placed at the same depth, each of them will be perfect and the color and quality of cut. The fakes can be muddy stones with poor cut and often fixed. They can be located at different depths. If it's not too noticeable to the eye, you just hold your finger on the surface of the hours: you will immediately notice the "differences".

While you are making copies company logo can be copied. However, its location does not always coincide with the location on the original. If you have the opportunity to look at photos of original hours on the Internet before buying, do it. Note also on the unique protective features, which many manufacturers Supplement their products.

Pay attention to the features of the watch movement, color and form of the body. Sometimes the manufacturers of fakes getting sloppy so that changing the principle of operation of the mechanism, or choose another color for the product. The seller can assure you that this is just a special modification, however, to believe him, of course, not worth it.
Is the advice useful?
See also
Подписывайтесь на наш канал