How to find the half-life

Under the half-life is commonly understood as a certain period of time, which manages to disintegrate half of the cores of a given amount of substance (particles, nuclei, atoms, energy levels, etc.). This value is the most convenient to use, since complete disintegration of substance ever happens. Disintegrated atoms could form some intermediate States (isotopes) or to interact with other elements. 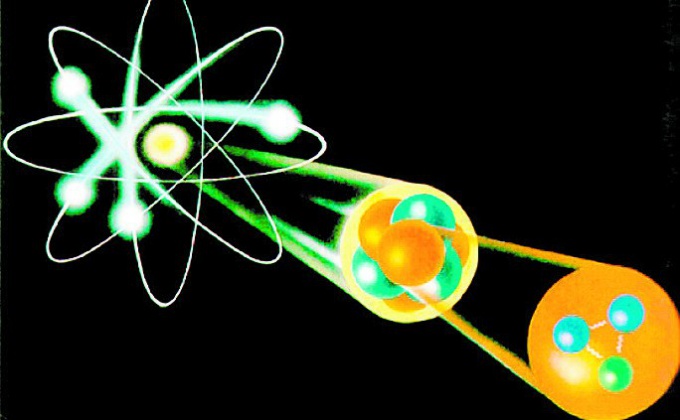 Related articles:
Instruction
1
The half-life is constant for the respective substance. It is not influenced by such external factors as pressure and temperature. However, it should be noted that the isotopes of one and the same substance, the value of the required quantity may be very different. This does not mean that after two half-lives will break all of this stuff. The initial number of atoms will decrease with a certain probability in each period by about half.
2
Thus, for example, ten grams of the isotope oxygen-20, half-life equal to 14 seconds, 28 seconds remain 5 grams, and after a 42 – 2.5 grams and so on. 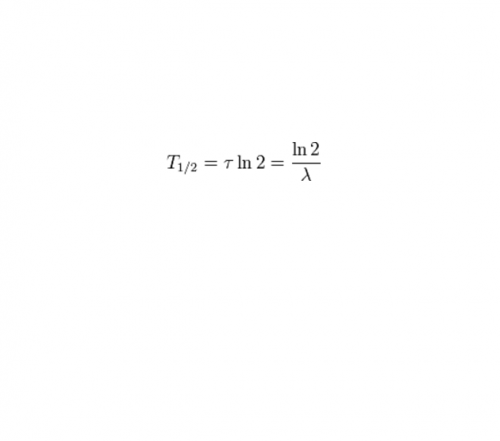