How to determine the highest order spectrum of a diffraction grating

Passing through a diffraction grating a beam of light deflected from its direction under several different angles. The result on the other side of the lattice pattern is obtained intensity distribution in which bright areas alternating with dark. This whole picture is called the diffraction spectrum, and the number of bright parts in it defines the order of the spectrum. 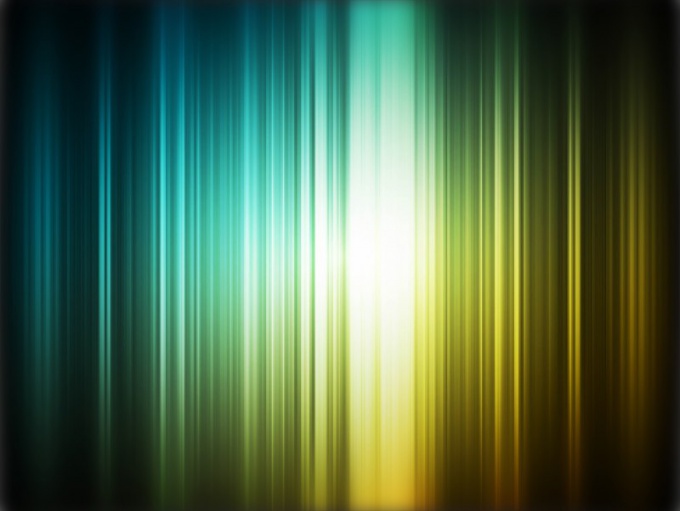 Related articles:
Instruction
1
In the calculations based on the formula that connects the angle of incidence (α) on a diffraction grating, the length of its wave (λ), the period of the grating (d), the angle of diffraction (φ) and order spectrum (k). In this formula, the product of the period of the grating on the difference between the sines of the angles of diffraction and incidence is equal to the product of the order of the spectrum at a wavelength of monochromatic light: d*(sin(φ)-sin(α)) = k*λ.
2
Express from the in the first step of the formula for the order of the spectrum. As a result, you should get equality in the left part which will be the desired value, and the right will be a work period, gratings at the difference between the sines of the two known angles to the wavelength of light: k = d*(sin(φ)-sin(α))/λ.
3
Because the period of the grating, the wavelength and angle of incidence in the resulting formula are constant, the order of the spectrum depends only on the angle of diffraction. In formula it is expressed through the sine and is in the numerator of the formula. This implies that the larger the sine of this angle, the higher the order of the spectrum. The maximum value that can take the sine is equal to one, so just replace in the formula sin(φ) to unity: k = d*(1-sin(α))/λ. This is the final formula for calculating maximum values of the order of the diffraction spectrum.
4
Substitute numerical values from the problem and calculate a specific value of the desired characteristics of the diffraction spectrum. The baseline can be said that the falling on a diffraction grating the light is made up of several colours with different wavelengths. In this case, use in calculations, the one which has the smaller value. This value is in the numerator of the formula, therefore, the greatest value of the period of the spectrum will be obtained at the lowest value of wavelength.
Is the advice useful?
See also
Подписывайтесь на наш канал