What is the variance

At school many people think that the wave theory of physics is boring and very confusing. But believe me, it is not so. For example, under not entirely clear, the term "dispersion" does not actually hide anything complicated. 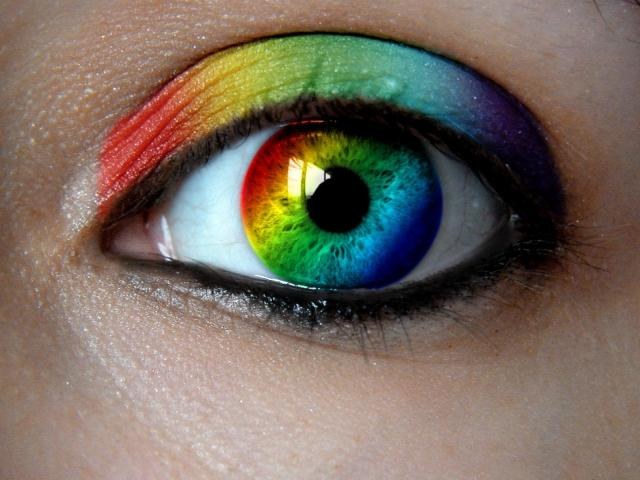 The Experiments Of Newton

The first experiments with dispersion decomposition of light did Newton. He sent an ordinary beam of sunlight on the prism and received what many today see on a daily basis – prism spread the light beam a lot of colorful colors - from red to violet. After a series of other experiments with lenses and a prism Newton concluded that the prism does not modify the solar light, and only decomposes it into components. But what does that mean?

Having done your experience with prism, Newton suggested that the difference in degree of refraction and velocity components of the light beam affects its disintegration. Color rays just do not have time for each other under the action of the refractive factor and decay.

In physics there is also the phenomenon of anomalous dispersion. Initially, Newton concluded that red light has the lowest degree of refraction of all the colors of the spectrum, but later it turned out that this is not always the case. Another physicist, Lera, during the experiments with the refraction of light in different media discovered that iodine vapour refracted blue rays to a lesser degree than red. A scientist called an open phenomenon of anomalous dispersion.

If normal dispersion of light the index of refraction with increasing frequency increases, the abnormal, on the contrary, decreases.

Where it is possible to observe the variance

In everyday life the phenomenon of dispersion, that is, the falling light beam on the spectrum, can be observed quite often. It is all perfectly familiar rainbow in the sky, the play of light in the faces of the diamonds and glasses, and multicolored sparks that scatter the morning dew on the grass. Sometimes the variance can be observed in rainy weather – often around lights in damp misty cloud you can see a real rainbow.
Is the advice useful?
See also
Присоединяйтесь к нам
New advices