What is the nautical mile and knot

Distance to water was always made to measure in miles, and speed of the vessel count in marine knots. Find out how many meters accommodates a nautical mile and why knot got its name. 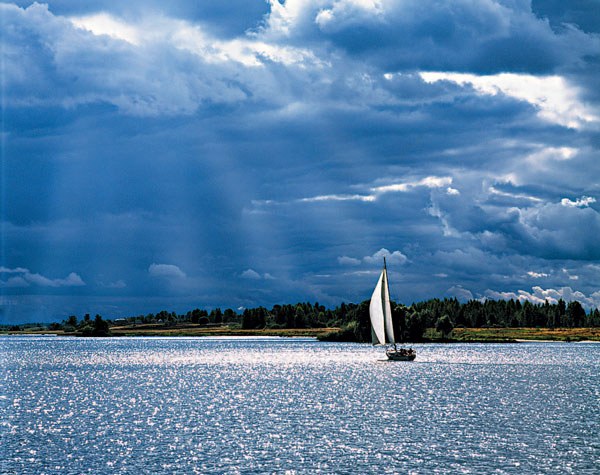 Related articles:
When talking about the movement of water transport, often used by special units of measure for distance and speed of the ship. The distance to the water is determined in nautical miles and speed of transport – sea nodes. Also, the nautical mile and knot used in aviation.

Nautical mile is a unit approximately equal to two miles, or rather, 1852 meters. In the "Big Soviet encyclopedia it is mentioned that this value was approved in 1929 at the International hydrographic conference. It is true in the CIS and a number of other States, although not included in the list of international system of units.

Where did such a value? It is known that the distance of 1853 meters is the approximate length of one minute of latitude, that is, 1/60 of an arc of Meridian. It should be noted that the length of the Meridian corresponds only to the middle latitudes of the globe. We would add that the nautical mile has a capacity of 10 cables.

A little different the value of nm in the UK, where until 1929, it was assumed that mi is equal to 1853 meters. This was due to the convenience translation in the usual mile in the sea. In this case it was enough to add to the land mile, the number of 800, to obtain the nautical mile in feet.

What does a nautical knot?

Why knot got its name? It turns out the concept connected with the sea instrument, which previously measured the speed of the ship – lag. Lag was a cargo on a long rope, which was thrown overboard. Rope pre-tied knots in increments of 50 feet. Then the captain or his assistant counted the number of knots in the rope, which will be submerged for some time. Their number and match the speed of the vessel.

Now the speed of the vessel measured in knots rarely, only in Britain it is accepted to speak about nautical miles per hour. In most countries, the speed of sea transport is measured in kilometers per hour.
Is the advice useful?
See also
Присоединяйтесь к нам
New advices