The word mill comes from the Latin mille, which translates as "a thousand". It means one thousandth of something in relation to the whole or 1/10 of a percent of something. Often the term is associated with the amount of alcohol in the blood of drivers. 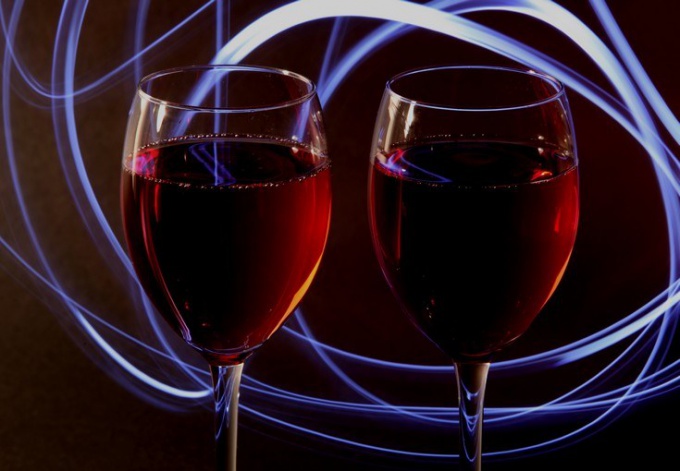 Absolute sobriety when the alcohol in the blood does not, does not happen. All people in the body there is a small amount of endogenous ethanol, each this individual and may be, for example, of 0.008, and in some cases, and 0.4 ppm.

Figure ppm and the condition of the driver

A person is considered sober if his blood is not more than 0.3 ppm of alcohol. The concentration of 0.3-0.5 ppm gives you easy degree of intoxication. The person becomes less careful, are prone to recklessness and risk. He says less moving light sources.

At 0.5-0.7 ppm of alcohol in the blood, the driver loses the ability to distinguish colors, to correctly determine the distance, to feel the balance. It is worse than adapting to situations, worse driving, less critically evaluates their condition. The reaction slows down.

The person is in a state of pronounced intoxication, when he in the blood of 0.7-1.3 ppm alcohol. He's not paying attention to traffic lights, late notices objects on the roadway, braking ahead of the car, maneuvers the car up close. The reaction slowed considerably, attention reduced, and the ability to adequately assess the situation around.

When the rate is 1.4-2.5 ppm, it is a strong intoxication. This driver loses control over vehicle, loses the fear of becoming arrogant and careless. His speech becomes slurred and movement is not coordinated. The driver admits serious mistakes on the road - confuses the brake and gas switches the wrong speed, forget about turning signals.

In most countries the penalty for driving under the influence.

Till 2010 in Russia admissible norm of alcohol in blood was 0.3 ppm. In 2010, introduced the so-called dry law and zero ppm, which caused indignation on the part of many motorists. It was stated that the consumption of kefir and kvass increases the amount of alcohol in the body and of the individual characteristics of people with initially high content of alcohol.

In Russia on 1 September 2013 entered into force the law under which the intoxication is the presence in blood of the driver of absolute ethyl alcohol in a concentration of 0.16 mg or more per 1 liter of exhaled air, i.e., larger than the measurement error of concentration. For driving in a drunken state the penalty and deprivation of driver's license for a period of up to 2 years.

Adopted by the Ministry of health in 1967 guidelines require to consider the person sober, if the content of alcohol in one liter of his blood not higher than 0.5 ppm. This applies to drivers unconscious and dead that it is impossible to apply conventional methods of determining the degree of intoxication and have to take a blood test. These figures are oriented forensic medical experts.
Is the advice useful?
See also
Присоединяйтесь к нам
New advices