How to remove breast milk, if the child stopped taking

Interruption of breastfeeding is a long process with a number of features. To decrease the production of milk, the woman must reduce the number of breast feedings your baby to the breast and to drink less fluids and to eliminate the use of a breast pump. 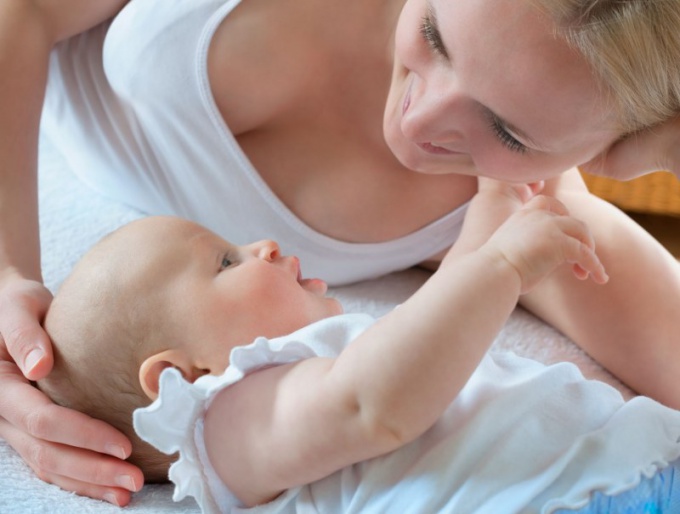 Related articles:
You will need
Instruction
1
Breastfeeding works on a simple principle – the demand creates supply. Milk stays right at feeding time, so to slow down its production, at least put baby to the breast. Immediately stop the process of lactation will not work, start to gradually reduce the number of day and night feedings, and the milk will "burn out".
2
When the baby will be put to the breast no more than once a day, think about a complete cessation of feeding. Systematically Express milk residues to avoid hardening. When his number would be so small that the Breasts will swell, stop the procedure.
3
Totally abstain from the use of the breast pump, as it acts as a stimulant. Milk, which is not eaten by a baby strain manually to the desired relief in his chest. Don't squeeze every last drop so as not to start the process of re-generation.
4
At the initial stage of complete breastfeeding eat as little as possible of the liquid. Try to replace tea reception tincture of bear ears, cranberries and Basil, which has a diuretic effect. The excretion of excess fluid contributes to the "resorption" of breast milk.
5
Protect yourself from taking a contrast shower, as the jets of water aimed at the chest, produce a massaging effect. However, don't forget to follow hygiene during the period of cessation of breast feeding - 2-3 times a day is required to wash the areola nipple warm running water.
6
If you stop milk production is an urgent need, for example, for health reasons, pay attention to medical method. We are talking about the hormonal drugs that are produced in the form of tablets, solutions or injections. They have a number of side effects, so taking them start only under strict medical supervision.
Note
The use of hormonal drugs to stop lactation is a very risky method. It is better to replace them with essence of sage. It contains natural estrogen, which helps to reduce milk production.
Useful advice
The sudden interruption of lactation can be justified only in case of health problems of the mother or the child. If the issue is not so acute, to stop breast-feeding gradually in order not to harm the body.
Is the advice useful?
Подписывайтесь на наш канал