With diseases in the army

Military service is a very controversial issue. Someone wants to give back to the Motherland, others do it not in a hurry. There is a approved list of diseases, under which the recruit simply don't have the right to take military service. 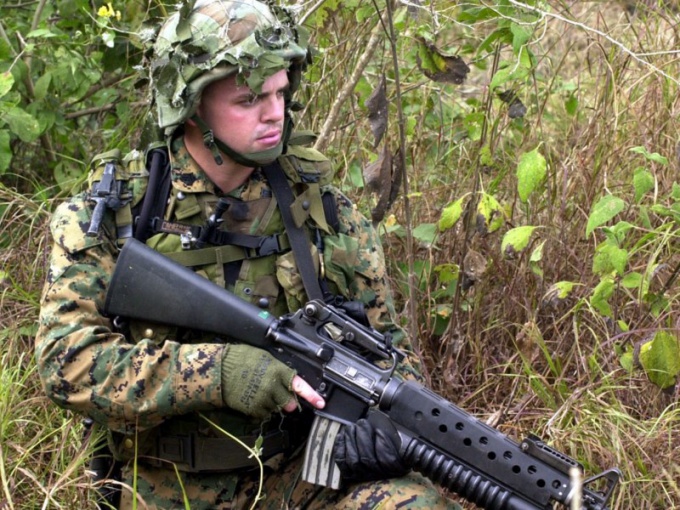 Related articles:
If you received a summons from the recruiting office before you start packing, you should carefully examine all the reasons why you refuse to call in a military unit. You may never become a soldier. The first is to check list of diseases.

The list of diseases which do not take in army

The diseases that crossed your military career, include a list of diseases, not just anthrax and flat feet.

Among these include a variety of infectious and parasitic infections. For example, intestinal infection, bacterial, viral diseases during which is manifested rash, etc.


Depending on the disease recruits can assign a different status. For example, it may be deemed temporarily unfit until, until you recover. Or partially fit.

Of course, not call on everyone who is a carrier of diseases such as tuberculosis, HIV infection, sexually transmitted diseases, hepatitis, etc. the Ban on service in the army in this case, in the first place, due to the fact that there is a risk of the epidemic. In addition, those who suffer such diseases, rather weak and poorly tolerate a variety of physical activity. And such health problems require specific treatment regimens, to realize that within the framework of serving the country is quite problematic.

The contraindications to service in the army are, and neurological problems. For example, epilepsy. Also in the list are hereditary-degenerative diseases, neuromuscular diseases, organic damage to the nervous system, etc. Vascular disease of brain and spinal cord is another contraindication for military service.

The list includes and eye disease. This inflammation of the cornea, and retinal detachment and retinal tears, glaucoma etc.

Diseases of the ear – also in the list of risk. Otitis externa, eczema of the external auditory canal, diseases of middle ear and many more.

Rheumatism, heart disease, hypertension is also leads to a failure in the call.

It is worth considering that there are a number of nuances in the development of each disease, in which is determined the possibility and impossibility of passage of military service.


What a gradation of restrictions is

There are a number of categories that are assigned depending on the severity and course of the disease. On them and judge how the recruit is fit or not for military service. The mark of a particular category are placed in the military card.

So, letter A means that the recruit is fit for service in all military branches, including special forces, airborne and others, where load is highest.

The letter B identifies the fact that the recruit is fit for service with minor restrictions, i.e. not in those parts which require the maximum of physical effort.

In indicates that a recruit partially fit. That is, he should not serve in time of peace.

The letter d says that the conscript is temporarily unfit for service for a period of up to six months for a complete cure from the disease.

The letter D indicates that the recruit is not 100% fit for military service.
Is the advice useful?
See also
Присоединяйтесь к нам
New advices