How to come up with the name of the Persian cat

When choosing a name for a newborn child, parents watch its value and features, because the name largely determines the behavior and character of a person. Nicknames Pets affect their owners. Vaska the cat will behave quite differently than a cat Marquis. 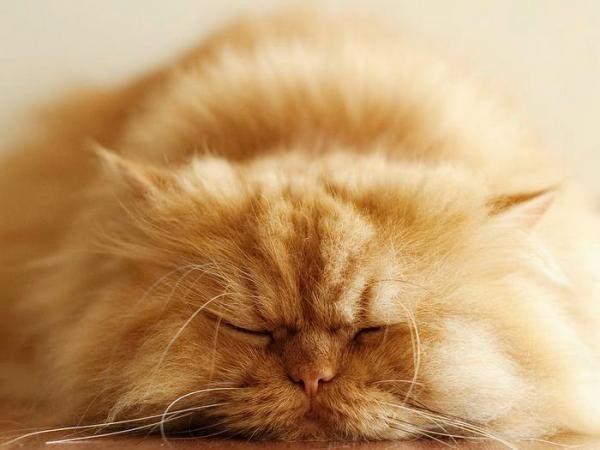 Related articles:
Not so long ago problems with the choice of a name for cats did not exist. Cats were Musicali and Murki, and the cat Vaska and snow leopard. Now becoming more and more popular the unusual names that are sometimes hard to pronounce, not to mention the fact to remember. 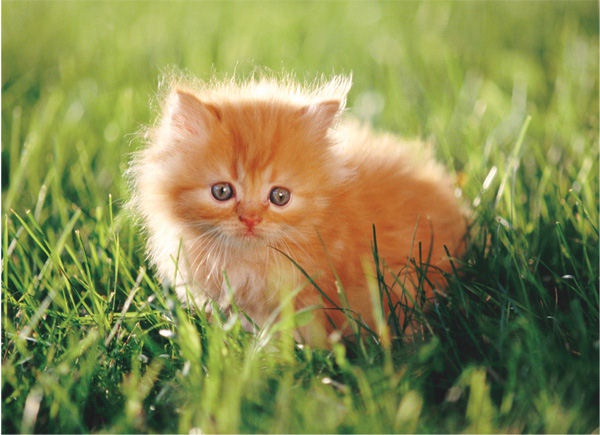 What determines the name of the cat

Pedigree cat kennel has a pedigree, so her name usually consists of several words. The landlord is not entitled to change it in documents, but to call the cat a shortened name house no one stops. For example, a cat françoise easily rename in ICQ. 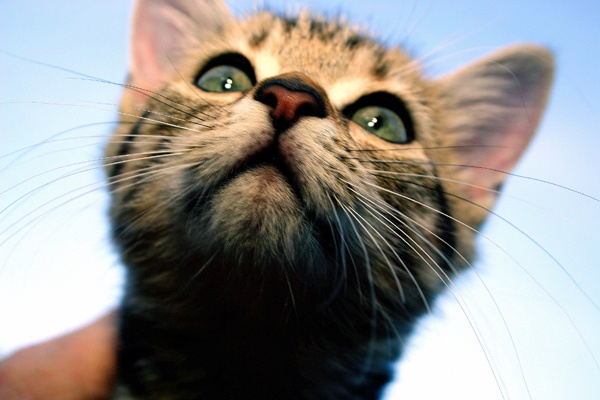 The name affects the place of residence of the cat. If it's a cottage in the country, the name can be easier. For Example, Nyusha, Timosha, Yasha. For urban residents, you can find an exotic nickname: Oscar, Richard or Chloe. 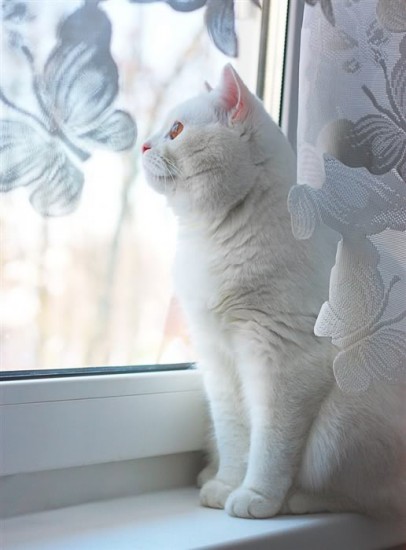 How to come up with the name of the Persian cat

It is advisable to name the cat kept hissing consonants: C, CH, sh. You should not choose a long name, a pair of syllables would be sufficient. So you will be easier to pronounce, and the cat – it is easier to understand that name. Good Cupcake, Coconut, Roxy.

Persian cats have gorgeous fur coat, it is possible to beat in her name. For example, to call the cat Fluffy, Ottoman, and cat – Bun. Depending on the coat color, the cat can be called Snow or Peach, Marshmallows or Garfield. A more extravagant option for red cat – Pumpkin, black or smoky – Lucifer or Voland.

Each kitten in childhood has its own habits, on this basis, the cat can be called Aggressive, Lazy or sleepy.

Thanks to the boundless imagination of the owners, appeared Chups, Whiskey, Cupcake, Dill, whack, Snickers, Bozo. Finally, the funny nicknames that will raise a smile from those who attended: Burbuja, Glitch, agile, Impresario, Yogurt, Optimus Prime, Donut, Swell.

Naming a kitten can turn to pronounce the different options and watch the reaction of the animal. If the cat will react to a name is positive, so the name had to her liking.
Is the advice useful?
See also
Присоединяйтесь к нам
New advices