How does Mail of Russia

Mail of Russia – state-owned enterprise, which caters to the delivery of any kind on the territory of the Russian Federation. To understand why in the post there are certain problems, useful to learn more about how the whole system works. 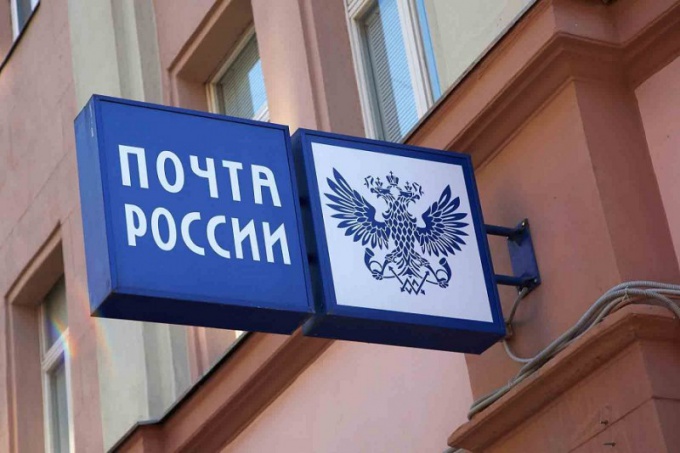 Russian post is one of the largest enterprises in the whole country, it can only be compared with Sberbank. It has more than 370 thousand people, it includes about 42 thousand branches on all territory of Russia. Mail handles more than 1.5 billion letters, about 50 million parcels and 114 million in remittances during the year.

Each post office their working hours, but every major city has a main post office, which operates around the clock.

The USSR also existed automated lines. Over time, they are outdated, besides there are new types of envelopes such machines to be processed could not. After the collapse of the USSR, the Russian Post worked rather slowly, as all correspondence was sorted by hand.

Today for sort in all regions are applied or introduced automated centers, equipped with various machines.

The machine analyzes the size and weight of mail that is automatically applied to the stamps on the stamp cancellation procedure. Processing staff enters only that machine to recognize failed, for example, all parcels with illegible signed indices.

On the basis of information about the index, the machine sorts the letters according to the regions.

IGO (the Place of international postal exchange) Moscow – is the terminal that is used to receive mail from other countries. All mail from abroad must pass through it.

Here mail, including processing orders, inspected by customs in IGO. Parcels are scanned, and if the employees find something is forbidden, then open the package and make the act. The content itself is sent back.

Over the past few years, the international branch of the Russian post has been upgraded, but the amount of mail is still growing faster than mail to recruit new employees and expand.

There are several reasons for the delay of international postal items.

All sorting centers, parcels from abroad are located in Central Russia. Even if the shipment is from China to Vladivostok, it still flies additional thousands of kilometers to check.

In normal times the mail to cope with the deadlines, but at peak times of the year Mail of Russia is experiencing a peak load, when the number of mail greatly increased. As the company is not ramping up state for this period, correspondence handling takes more time.
Is the advice useful?
See also
Подписывайтесь на наш канал