Where they make "Volvo"

Class reunions are always something to remember. Was no exception and the meeting of two College friends back in 1924. It was then in Stockholm, Gustaf Larson and Assar Gabrielsson decided to create a small automotive firm that is now known under the name Volvo. 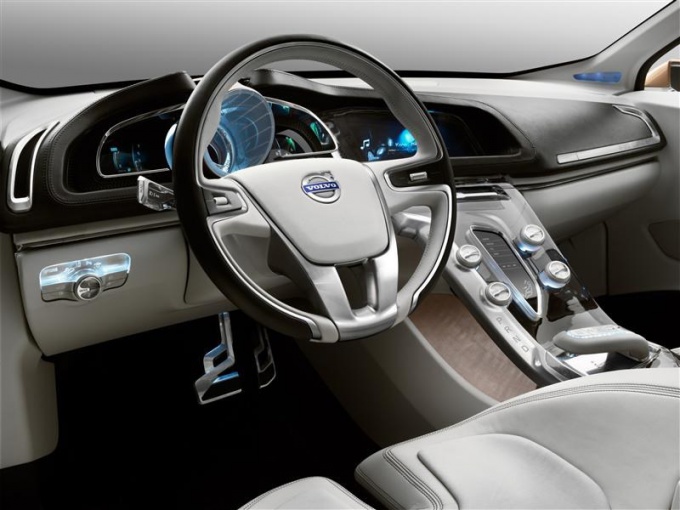 The results of the transaction

You can see it was destined that the Union of a brilliant financier, a talented businessman with genius engineering was destined for success. Determination and discipline underlying the Volvo allowed us to obtain a perfect quality for a Swedish car.

Today the model range of this brand has a huge number of cars and trucks, and all the main production units of Volvo Cars are still located in Europe (Ghent, Cortland, Uddevalla).

In 1964, Volvo Cars in Torslanda opened a completely new automotive plant, investing in a the largest investments in the industrial history of Sweden. For as much as fifty years, thousands of people were employed to bring to life ambitious projects of the best designers. Starting with the very first model of the Volvo Amazon, the leadership had chosen the right development direction of the brand. Half a century later the plant in Torslanda has undergone a radical change and modernization and opening it in a new form is scheduled for 24 April 2014. The first model, released after the reconstruction will be XC90.

Most large scale manufacturing concern located in Belgium today. Here in the North-East of the country, Ghent is the largest Volvo plant in Europe. Since opening in 1965, with its conveyor descended more than five million cars, and the production employs about 5 thousand people. After the production of small Volvo with Dutch Ned Car plant was transferred to Ghent, the volume of production of cars is increased to 270 thousand units per year.

Now the headquarters of the concern are still located in the Swedish city of Gothenburg. But in 2010, 100% of the shares were sold to the Chinese company Zhejiang Geely Holding Group.

With the aim of expanding production in this region Volvo Cars has opened at the end of 2013, its first manufacturing plant in China, near Chengdu. Production facilities are located in the Area of technological and economic development of Chengdu, occupying an area of over 500 thousand sq. m. the Swedes strongly aims to win the lion's share of the local automotive market, and called China a "second home". In the near future the number of cars assembled at the plant should reach 125 thousand units per year.
Is the advice useful?
Подписывайтесь на наш канал