Distinguish between Humanities and natural Sciences. The first involved the human mind and related phenomena, and natural Sciences study nature in all her manifestations. This division is conditional, since man is part of nature, however, many branches of scientific knowledge is called natural: it is physics, chemistry, biology, astronomy and others. 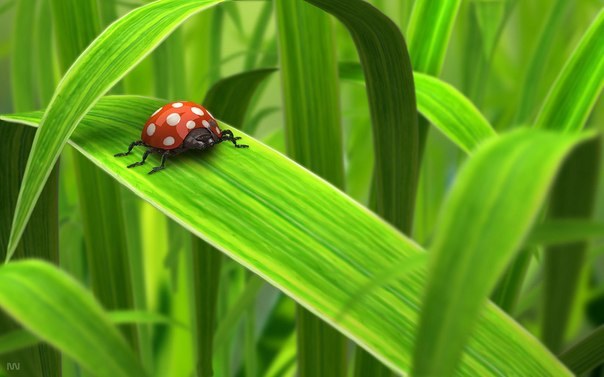 In the history of science to the nineteenth century, not allocated the natural Sciences and Humanities, and the preference of scientists up to that time given to natural science, that is, the study of natural phenomena that exist objectively. In the nineteenth century and in the universities begins the division of the Sciences: the Humanities, examines the cultural, social, spiritual, moral and other human activities, are allocated in a separate area. And everything else falls under the concept of science, whose name is derived from the Latin word "essence".

The history of natural Sciences began about three thousand years ago, but individual disciplines did not exist – all the fields of knowledge studied philosophers. Only to the time development of the navigation began on the separation Sciences: a geography and astronomy, these areas were necessary while traveling. With the development of technology in separate sections separated physics and chemistry.

The study of the natural Sciences, the principle of philosophical naturalism: it means that the laws of nature need to be explored, not mixing them with man's laws and eliminating the action of the human will. Science has two main goals: first, to explore and organize data about the world, and the second is to use this knowledge for practical purposes for the conquest of nature.

The types of natural Sciences

There are basic natural Sciences that exist as separate fields quite a long time. It's physics, biology, chemistry, geography, astronomy, Geology. But often the scope of their research intersect, forming at the junction of the new science – biochemistry, Geophysics, Geochemistry, astrophysics and others.

Physics is one of the most important of the natural Sciences, its modern development began with the classical gravitation theory of Newton. Faraday, Maxwell and Ohm continued the development of this science, and by the XX century is marked with revolution in physics, when it became known that Newtonian mechanics is limited and imperfect.

Chemistry began to develop through alchemy, its modern history begins in 1661, when he published a book of Boyle's "Chemist-the skeptic". Biology appeared only in the XIX century, when finally it was established the distinction between animate and inanimate matter. Geography formed during the searches of new lands and development of navigation, and Geology became a separate region due to Leonardo da Vinci.
Is the advice useful?
Присоединяйтесь к нам
New advices