Currently it is fashionable to classify themselves as agnostics. With only half of the latter-day agnostics even imagine what it is. Many people confuse agnostics with atheists, which is totally wrong. 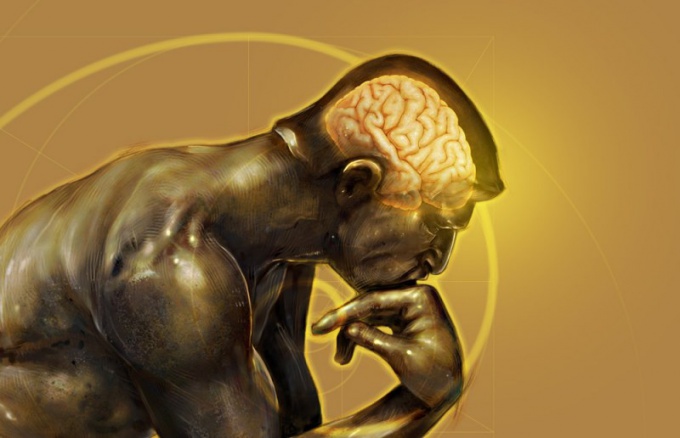 The emergence of the term "agnostic"

The term appeared in the late nineteenth century, thanks to Professor Thomas Henry Huxley. It's a British naturalist and Darwinist have used the word in 1876, during a meeting of the Metaphysical society. In those days the word "agnostic" had a very negative connotation and meant a person who has abandoned the traditional belief in God and the Church, the agnostic, at the same time, was convinced that the first principle of all things is unknown, because it cannot be known.


Today, the agnostic is doubting the religion of man for which convincing explanations of the nature of God provided by religious teachings. In this modern agnostic does not deny the possibility of the existence of the divine, just that he does not accept it as conclusive concrete reality due to lack of evidence. For the agnostic the question of what is divine, remains fully open, however, he believes that in the future this knowledge will appear.

Than atheists differ from agnostics

There is a fundamental difference between an atheist and an agnostic. An atheist — believer, he just believes in no God and in the materiality of the surrounding world. The proportion of atheists in the world is not too large, in most countries, their number does not exceed seven to ten percent of the population, but agnostics are gradually spreading around the world.


In agnosticism, there are two main directions. Theological agnosticism separates the mystical component of any faith or religion from a cultural and ethical. Last, in terms of theological agnosticism is important because it acts as a secular scale of moral behavior in society. The mystical side of faith is commonly neglected. It should be noted that there is a whole branch of agnostics-Christians who have abandoned the mystical component of the Christian faith, but took Christian morality.


Scientific agnosticism assumes that any obtained in the process of learning experience is distorted by the consciousness of the subject, the subject itself can not in principle to understand and provide a complete picture of the world. Scientific agnosticism indicates the impossibility of complete knowledge of the world and the subjectivity of all knowledge. Agnostics believe that, in principle, there is no subject that can be understood as the process of cognition is associated with subjective personal experience.
Is the advice useful?
See also
Подписывайтесь на наш канал