Causes of rashes on legs in infants

Rash on baby's skin can signal serious illness. It also appears when prickly heat, allergic reactions and insect bites. To help the kid, you need to determine the cause of the inflammation of the skin. 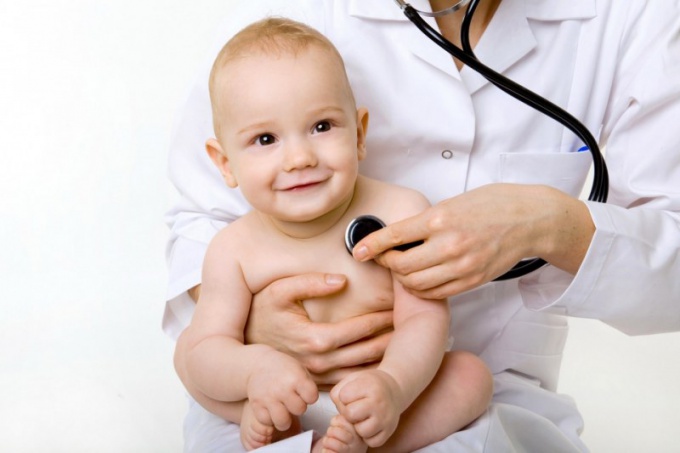 Prickly heat is a fine red rashthat appears on the body of the baby in result of overheating of the body, mainly in the hot season. Particularly abundant it can be in those places where the skin crumbs less ventilated – near the inguinal or buttock areas, on the popliteal or cubital crease and on the lower back and neck. Prickly heat is not a cause for concern, it usually does not cause children any discomfort. To get rid of it, you need as often as possible to take air baths, be sure to bathe the baby a few times a day, using baby soap, and lubricate inflamed skin with special creams. Despite the fact that the rash on the legs, the baby does not itch and is not painful, it could not run because the vesicles can become infected.

In the case of infection of the sweat bubbles in a liquid which acquires a yellowish-white tint, and without the intervention of doctors can not do.

A fairly common cause of a rash on legs babies is an allergic reaction that may occur as a result of the intake of allergic food, medicines, as well as direct contact with allergens – pollen, dust, hair, etc. Its distinguishing features are a characteristic rash all over the body, mostly on my ass, cheeks, belly. Usually they are accompanied by lacrimation, profuse runny nose and itching. In the summer children's feet may be exposed to numerous mosquito bites. In their place come the itchy blisters, which eventually turns into a dense papule, holding about 2-3 days. If the child was bitten by bed bugs, the extremities of the crumbs will be visible lined papules, which bring itching.

If the cause of the rash on legs is allergic - you should contact the pediatrician. He will prescribe tests to identify the allergen, and make crumbs for the course of treatment.

If the feet of the child there was a small pustular pimples, this may be an indication vesiculopustules – inflammatory diseases caused by streptococci, staphylococci, and Escherichia coli. This rash is smeared with green paint, but you'll definitely need to see a doctor. Also rash on legs it may be a manifestation of scarlet fever, measles, chicken pox or rubella. Often at the same time the child's temperature rises, there is lethargy and fatigue.
Is the advice useful?
See also
Присоединяйтесь к нам
New advices